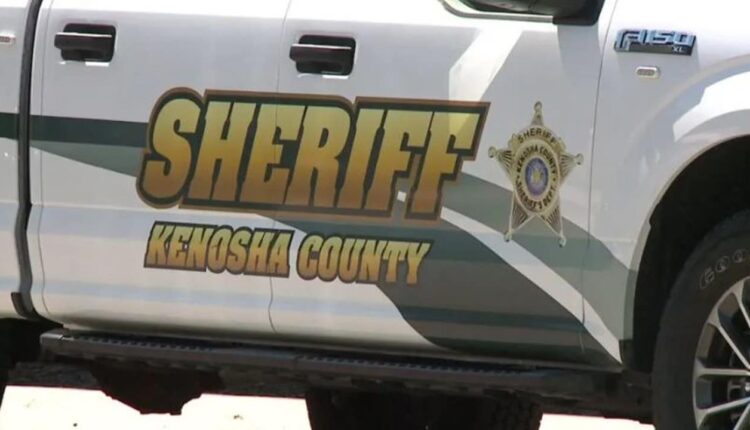 KENOSHA COUNTY, Wis. – A Bristol man has been charged with more than a dozen counts after an Aug. 16 drug arrest.

Prosecutors accuse 48-year-old Sanford Hill of possession with intent to deliver narcotics and fentanyl, among other drug-related crimes.

The Kenosha County Sheriff’s Department said its Kenosha Drug Operations Group conducted an operation regarding illegal distribution of narcotics and oxycodone and hydrochloride pills. Once Hill was identified as a suspect, authorities stopped a car he was a passenger in and arrested him.

Kenosha County saw 44 opioid- or opiate-related fatal overdoses in 2021, the sheriff’s department said. The public is encouraged to call the Kenosha County Sheriff’s Department’s Drug Operations Unit with any information regarding the illegal distribution and use of narcotics at 262-605-7930.

Biden to wipe out $10,000 in student loan debt for many borrowers