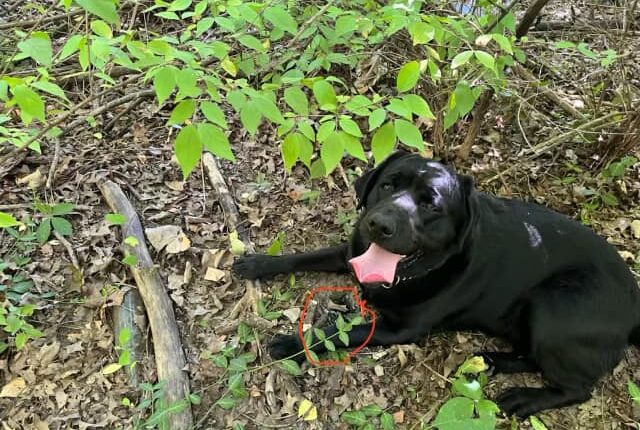 KENOSHA, Wis. (CBS 58) — A member of the Kenosha Police Department (KPD) is using her nose to get the job done.

“Any device that can store memory has a certain scent to it and it’s those items that she hits on,” Deates said.

The duo works with the state’s Internet Crimes Against Children Taskforce. They execute search warrants and Iris finds evidence officers may have missed.

“When she gets really excited, because she like taps, she keeps pointing like it’s right here dummy. It’s right here,” Deates said.

Their work typically spans across Southeastern Wisconsin, but earlier this week, Iris helped Indianapolis police find a crucial piece of evidence in a homicide investigation.

“It was kind of a needle in a haystack. It was in some grass, some weeds. They got some information that a phone was thrown out during a pursuit,” Deates said.

Iris found the phone shortly after the search started.

“It’s kind of like having a kid that is, does something special and it makes you feel really good,” Deates said.

Iris is always rewarded, too.

“She gets fed. All she cares about is food. She doesn’t necessarily care about what she finds or anything like that, she just knows that if she finds something she’s going to eat,” Deates said.

Iris has worked about two dozen cases since she joined Kenosha Police Department.

She was sponsored by Operation Underground Railroad, an organization aimed at rescuing sex trafficking victims.

Deates is grateful she’s here, not just for her work, but for the joy she brings others on the force and in the community.