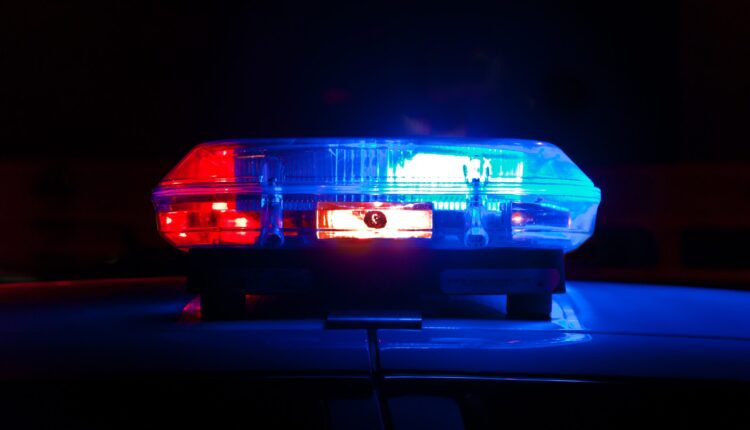 Valorie Gruber, 6730 14th Ave., made her initial appearance Monday afternoon in Racine County Circuit Court and is free on a $5,000 signature bond. Each of the felony charges carries a possible maximum fine of $25,000 and 10 years in prison.

Racine County Sheriff’s Department deputies were dispatched to the crash at the 8300 block of Fishman Road. Dispatch advised that a gray Hyundai went off the road and into the ditch, and a female occupant was having trouble breathing.

While en route to the scene of the crash, dispatch told officers that a witness saw Gruber flee the scene on foot. Another witness told the police they saw three people running south, across Country View Lane and into the woods. All three later were taken into custody without incident in the area of ​​Fishman and Karcher Roads.

Gruber stated she switched seats with the driver so she could “practice driving,” and told the police group was out joyriding. She admitted to driving at a high rate of speed, and as she came around the corner, the front-seat passenger pushed her shoulder, which caused her to lose control, leave the roadway, spin out and come to rest in the ditch.

The defendant, according to the complaint, stated she was afraid she would be arrested for driving without a license, so she fled the scene. Gruber told police she had consumed “approximately two to three mixed vodka drinks” at about 9:30 am

An officer stated he observed no odor of intoxicants and Gruber’s eyes appeared clear and normal in size, but she showed signs of impairment. A preliminary breath test revealed a blood alcohol content of 0.04. Results of a legal blood draw are pending.

One passenger was treated for abrasions, while a second suffered multiple rib fractures and a collapsed lung, the complaint states.