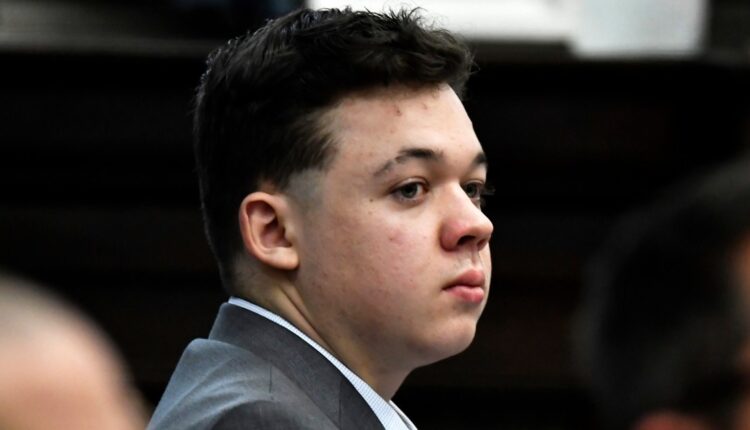 Kyle Rittenhouse claimed he’ll attend Texas A&M University on a podcast, but university officials tell a different story, saying he has not been admitted as a student.

During an appearance on “The Charlie Kirk Show,” a conservative podcast, Rittenhouse proudly put on a Texas A&M cap and said he’d be attending the university.

“I’m going to be going there. It’s going to be awesome,” the 19-year-old said during the episode, which aired Friday on YouTube. “Beautiful campus, amazing people, amazing food.”

However, a university official said he will not be attending the school.

“He has not been admitted as a student this summer or fall,” university spokesperson Kelly Brown told NBC News Monday afternoon.

On the podcast, Rittenhouse detailed how excited he was to attend college with hopes to become a pilot.

“It’s going to be an amazing experience where I can go and finally get an education,” he said. “Over the past six months, I’ve been out having fun, living my life being a free man. Now it’s time to go and get an education, get good grades, and be successful in life.”

Rittenhouse made national headlines for his actions in Kenosha, Wisconsin, on Aug. 25, 2020, during protests decrying the shooting of a Black man, Jacob Blake, by a white Kenosha police officer.

Rittenhouse had traveled from his home in Antioch, Illinois, to Kenosha, about 20 miles away, armed with a rifle, claiming he sought to protect property during the unrest.

During his high-profile trial, Rittenhouse argued he opened fire in self-defense. He was acquitted Nov. 19 of five felony charges, including reckless homicide and intentional homicide in Rosenbaum’s and Huber’s deaths.

Texas A&M is not the first school to deny claims by Rittenhouse. After he tested that he was studying nursing at Arizona State University, a spokesperson said that Rittenhouse “has not gone through the admissions process” and is not enrolled in its Edson College of Nursing and Health Innovation.

He was, however, in ASU’s online program, where prospective students often take general education classes to prep for applying to the university, the spokesperson said.

Rittenhouse has spoken out several times on conservative programs since his acquittal.

He said in an interview with Fox News’ Tucker Carlson that he supports the Black Lives Matter movement, adding, “I’m not a racist person.” He also previously said it was “probably not the best idea” to have traveled to Kenosha the night of the protest.