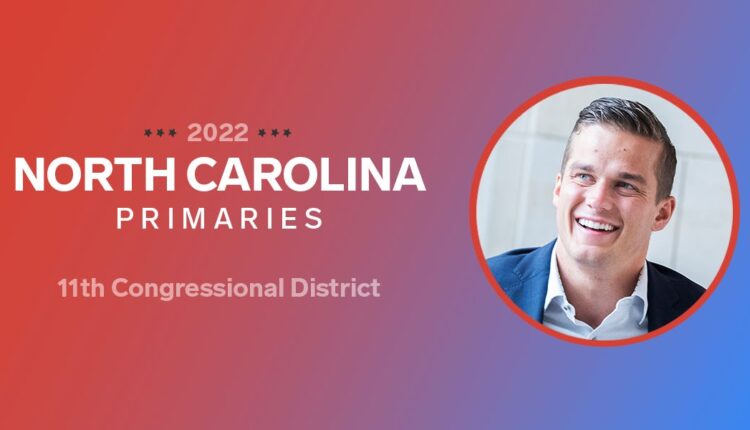 The race and the stakes:

Edwards said he felt good about his chances of winning the primary elections. “We’ve got a winning team,” he previously told Insider. “We have incredible support with our endorsements, our fundraising, our boots on the ground, the feedback that I am getting from voters; I am feeling great.”

Cawthorn is spending his campaign cash at a fast clip and has been largely off the air leading up to the primaries. The high-profile freshman will need more than 30 percent of the vote in the primary elections in order to avoid going to a runoff election in July.

House Minority Leader Kevin McCarthy said he’d “lost his trust” in Cawthorn after those remarks became public, according to Politico. And Sen. Richard Burr, a Republican of North Carolina, told CNN “on any given day, he’s an embarrassment.”

A few weeks later, Tillis called for Congress to conduct a House Ethics Committee to open an investigation into Cawthron after the Washington Examiner reported that he allegedly violated insider trading laws.

Honeycutt told Insider that Cawthorn’s run-ins with law enforcement are “a distraction to the election.”

“I will fill the current void of leadership, knowledge, and experience. My goal is to work hard everyday by combining my WNC mountain heritage and four decades of leading and advising congress to fight for resources and protect our great district,” he said in a statement.

Meanwhile, voters in Hendersonville, North Carolina, the town where Cawthorn grew up, seemed divided on whether to support his reelection ahead of the primary elections.

“He’s dangerous,” said Philip, a longtime Hendersonville resident who declined to give his last name. “He has got to get out of here … He has lost a lot of respect in this community.”

Another resident, David Gorasan, called the allegations against Cawthorn “nonsense.”

“I met him one time, he’s a great guy, and I like his way of thinking … He’s very upfront and cool and overall a very nice person,” he said.

Insider spoke with five former Cawthorn campaign volunteers who helped him run in 2020. All of them told Insider that they will not be supporting Cawthorn this time around.

“It seems like he’s forgotten where he comes from and who got him there,” Debbie Brogden, a former Cawthorn campaign volunteer, told Insider.