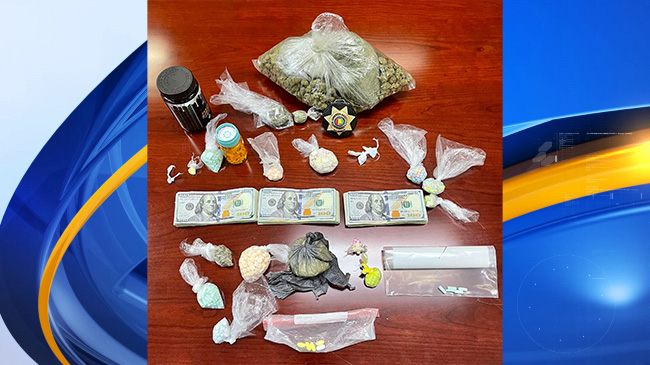 Three people have been charged with counts of drug trafficking and possession, but the details of those arrests were not released at this time.

Woman arrested after stolen car posted for sale on Facebook

The Madison County Sheriff’s Office shared that they raided three separate homes at undisclosed locations that investigators believe are connected to a drug distribution network.

Members of the Madison County Sheriff’s Office Narcotics Unit, the MCSO Street Crimes Unit, City of Madison SWAT, and MCSO SWAT were involved in the operation.