Madison falls to 0-2 with another close loss 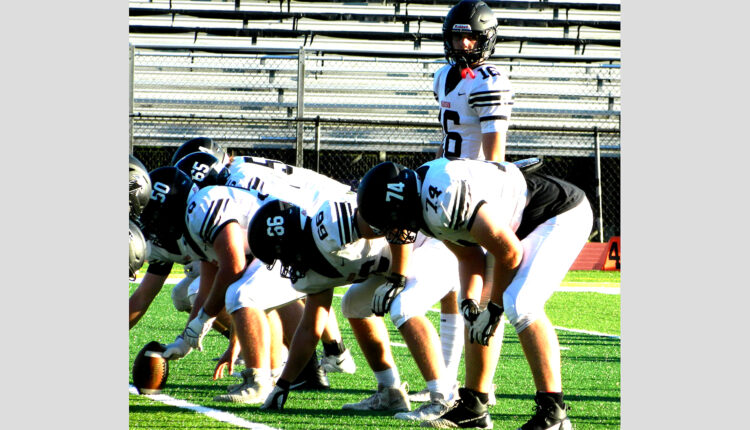 For the second straight week a game’s outcome was determined by a final field-goal attempt, with neither going in the favor of the Madison Warhawks, resulting in an 0-2 start for the high-school football team.

Madison’s most recent loss was 34-31 to the host Lake Braddock Bruins on Sept. 1 when the Warhawks had a potential game-tying 33-yard field goal blocked with 32 seconds to play. The game before, Stone Bridge made a walk-off game-winning field goal in a 17-16 road victory.

Against Lake Braddock, Madison scored touchdowns on his first two drives to lead 14-0 in the first quarter. Angelo Jreige scored on a three-yard run, then quarterback Mac Lewis found the end zone on a one-yard sneak, with Orion Luera booting two extra points.

Lewis completed six passes on those two drives for 70 yards.

Madison led 17-14 at halftime on Luera’s 24-yard field goal. Lake Braddock rallied to build a 28-17 second-half lead and was ahead the rest of the way.

An interception and coming up short on a couple of fourth-down attempts deep in Lake Braddock territory were costly for Madison.