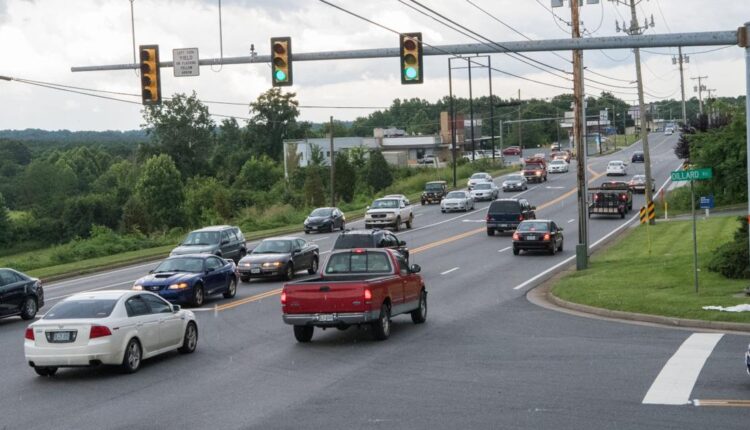 A Madison Heights used-car dealership has received the Amherst County Planning Commission’s support for expanding its operations by allowing an automotive repair garage.

The commission voted unanimously on May 19 to approve a special exception request for Motor World to operate the garage on property just off the intersection of US 29 Business and Dillard Road.

Joshua Huffines, the owner, recently re-graded the site, added lighting, paved the lot and closed an entrance on Dillard Road, according to the county.

Russell Nixon, an agent for Motor World, said Huffines spent close to $1 million re-grading the site, improving the building and making it a better-looking property.

“He’s really doing a lot to help Madison Heights become a better-looking place,” Nixon said. “I think what he’s done to that building is remarkable.”

Nixon said the special exception is needed so Huffines can do inspections in the garage and not have to take vehicles elsewhere to get serviced. Huffines wrote in an application he is hopeful the repair shop will bring more business to Madison Heights.

The site will feature landscaping along US 29 Business and Dillard Road as well as internal landscaping, according to county documents. The repair shop will take place in the rear building.

Commission members complimented Huffines for the work done on the site.

Commissioner Michael Martineau said Huffines has “skin in the game” as a local business owner.

“It’s a positive thing for Amherst,” Martineau said of the expansion plan.

The Commission also recommended a special exception request for a short-term rental of a historic dwelling in an agricultural-zoned district at 196 Athlone Lane in Amherst. The 31-acre property known as Athlone Farm has more than 200 years of history and along with main dwelling includes seven preserved 19th-century domestic and agricultural buildings, according to county documents.

Celia Liebl said her grandparents lived in the property, she has much connection and love for it and she is excited for its use as an Airbnb.

Martineau said he’s familiar with the site and supports the planned use. “I can’t imagine a site that would be better suited for what they are proposing,” said Martineau.

Both special exception requests are expected to go to the Amherst County Board of Supervisors in June.