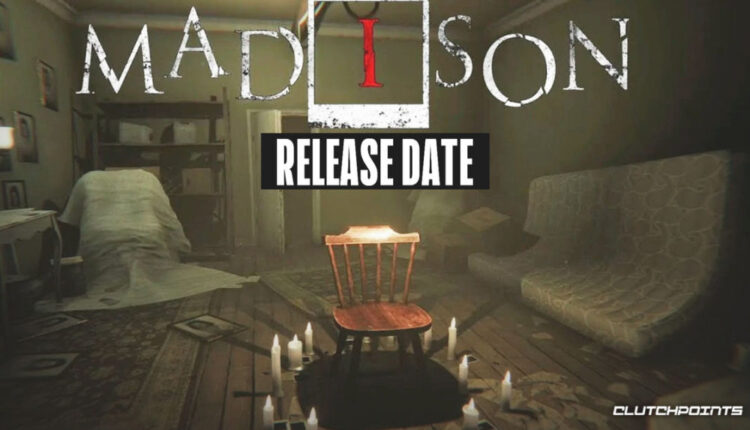 MADiSON is an immersive first-person horror game that puts terrifying experiences on the camera lens. Here is when the MADiSON Release Date.

MADiSON is an immersive first-person psychological horror game that forces you to look at terrifying scenes through the lenses of a camera. Similar to games like Fatal Frame where you utilize an instant camera to exorcise ghosts. In MADiSON, you take pictures of the terrifying sceneries and manually develop the films to uncover the secrets lurking behind every shadow. You play as Luca, who has just woken up in a dark room, alone, with your hands covered in blood. Armed only with the instant camera, would you be able to escape this mysterious place and evade the demonic spirit known as MADiSON? Or will you succumb to MADiSON’s influence and end up being forced to conduct gory rituals and commit abominable acts? Find out for yourself.

Originally scheduled for a June 24, 2022, release date, the game’s launch was moved back by a few weeks. You can still pre-order the game on Steam.