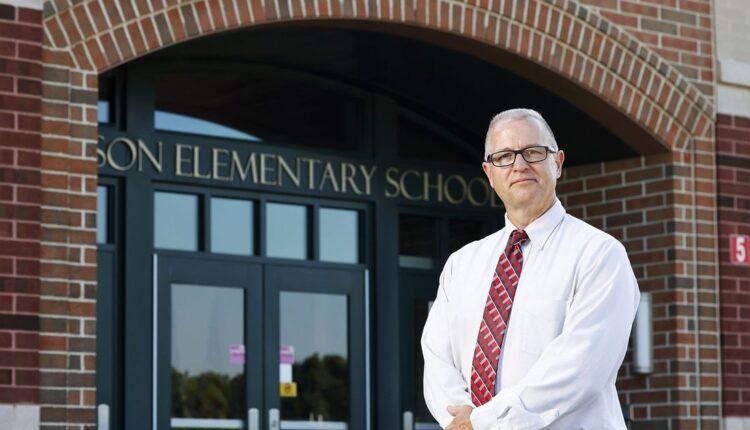 Not so pleasant, he said, have been the financial woes of the district that saw it ask voters for a school income tax hike in May, which was rejected at the ballot, and lagging state funding similar to what some other Butler County districts are also experiencing.

The 1,500-student district recently announced $600,000 in program and personnel budget cuts for the coming school year in the wake of the school tax’s defeat.

“The state not helping us out as much as some other districts around. That’s unfortunate. We do a lot of good things and we still don’t get the support a lot of other schools get around the state,” he said.

The budget reductions have improved the district’s financial projections and “are the reason we are not on the ballot in November,” with another try at raising local school taxes.

Regardless, Staggs said he remains optimistic after getting to know Madison Schools and the surrounding community.

“We are a hidden gem in Butler County because we offer a great education and … there are great morals here and I think we take all the political stuff out and we just focus on the kid and education and we let all that up to mom and dad at home.”

“It’s like a time wrap here, 20 years ago and what people think school was then, it’s here now because we really focus on the kids, we do neat things with students and we keep the politics out,” said Staggs.