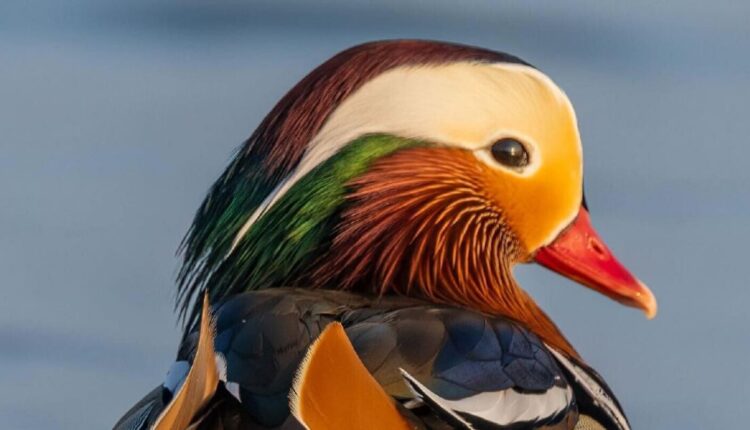 MILWAUKEE — A vibrant Mandarin duck has been spotted near South Shore Park in Milwaukee, capturing the hearts of bird watchers.

A vibrant Mandarin duck has been spotted near South Shore Park in Milwaukee capturing the hearts of bird watchers. John Kaspar shot pictures and videos of the Mandarin duck last weekend.

“It was like hitting the jackpot. Absolutely,” Kaspar said.

Kaspar has been birdwatching for years.

“I was very excited to add a new life bird to my list, especially one that isn’t even native to the US,” Kaspar said. “It was a thrill.”

This vibrant duck is usually found in eastern Asia, with some feral populations in western Europe and a few in California and Florida, according to the Wisconsin Department of Natural Resources (DNR).

A conservation biologist with the DNR believes the Mandarin duck spotted in Milwaukee is unlikely from the wild and more likely a captive bird that escaped a zoo or private collection.

On Thursday, TMJ4 News saw more bird watchers show up near South Shore Park hoping to catch a glimpse of the duck in Wisconsin. 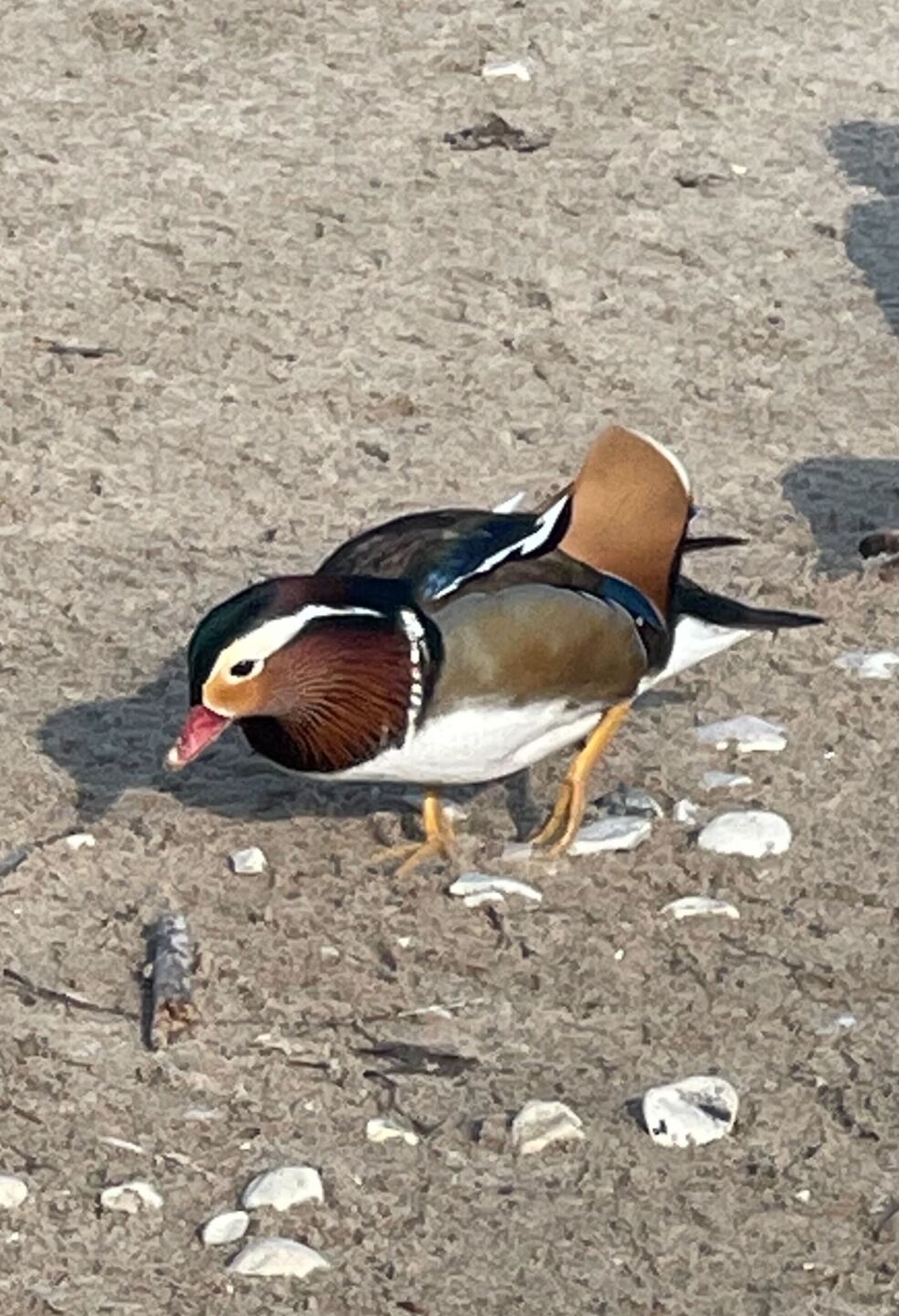 “You know two days in a row with nothing,” Helen Erickson said with a laugh. She came out from Waukesha to try and see the animal for herself.

“I always describe it as an adult Pokémon. You go out, kind of just searching for new ones and new ones all the time,” said birder Andrew Nordstrum. “I haven’t seen him. I talked to a couple of other birders that were down here that saw him yesterday. They said this is where he was so I’m on the right track.” 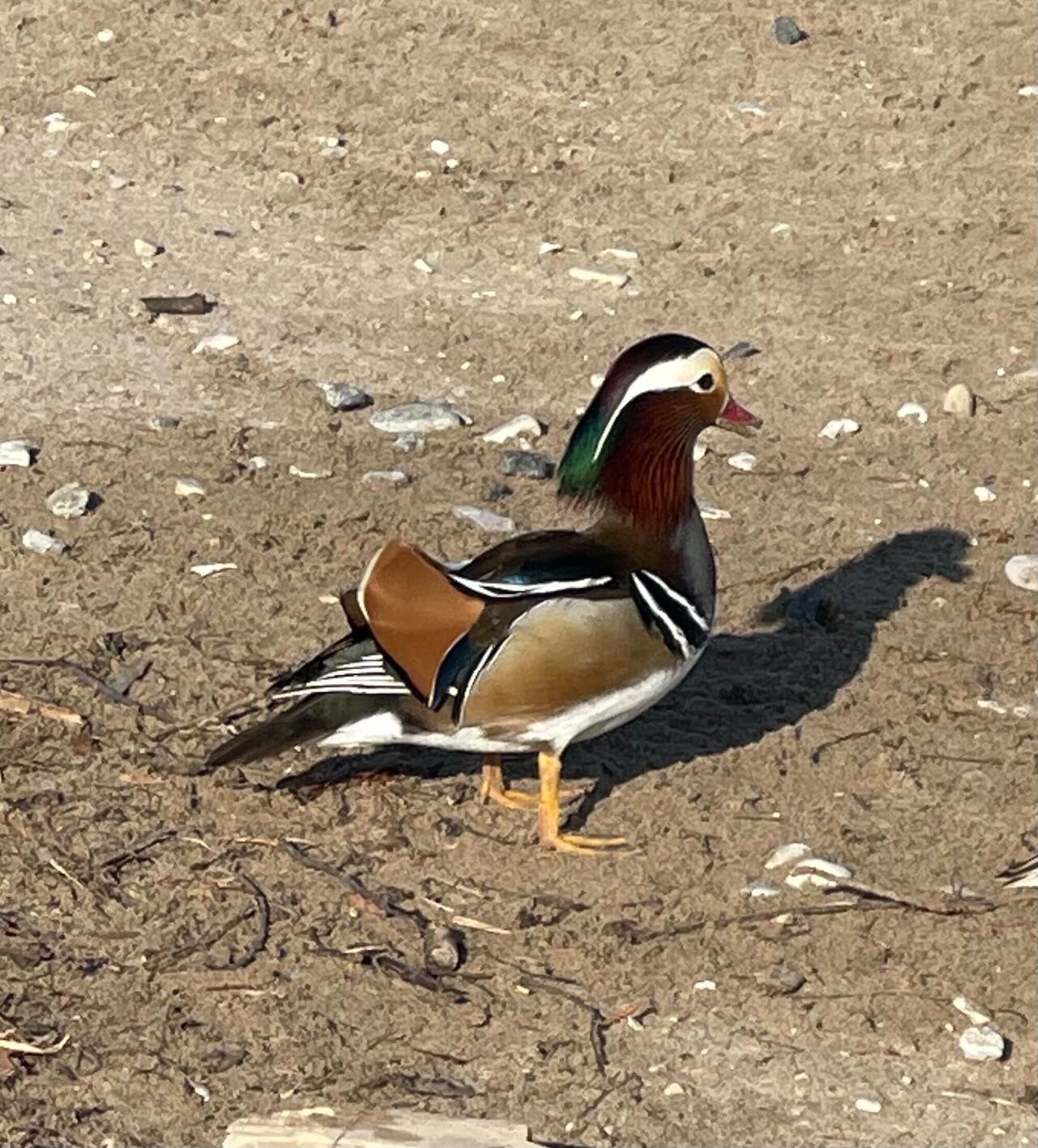 Nordstrum was not entirely discouraged. He explained that the journey to see a particular bird is part of the fun.

“It’s just all the more sweet when you finally do,” Nordstrum said.

The DNR noted a Mandarin duck was also spotted in Fond du Lac from mid-November to late December.