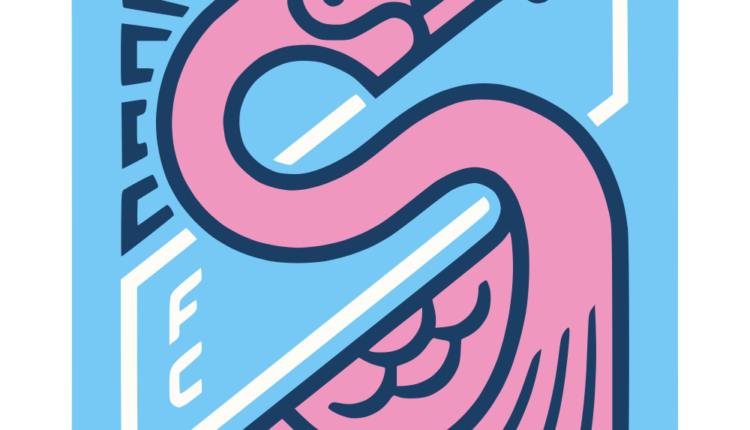 Forward Madison FC will conclude its two-game road trip with a match against the Greenville Triumph SC on Saturday, September 3rd at 6:00 pm CT. The match will kick off in Greenville, South Carolina at Triumph Stadium, located at Legacy Early College. This will be the third and final regular season contest between the squads this season, as the Flamingos defeated the Triumph 3-2 in the most recent match.

Forward Madison travels to South Carolina after a 1-0 loss to Union Omaha on Wednesday, August 31st. Goalie Raiko Arozarena earned ‘Mingo of the Match Honors for his performance in the box against Omaha. Following the match against Greenville, FMFC will return home to take on Chattanooga on September 10th at 7:00 pm CT.

Greenville heads into Saturday’s match after losing to Northern Colorado Hailstorm FC 2-0 on August 27th. Looking ahead, the Triumph will battle against the Charlotte Independence on September 9th.

Coaches and USL League One 2022 Records:

Matheus Cassini: Last time forward Madison took on Greenville, Cassini had his best performance of the season, as the midfielder scored two goals en route to a huge 3-2 win. The Brazilian has been a force on the offensive side of the field, as he ranks second on the club in goals (4), shots (27), assists (3), and chances created (25). Expect Cassini to show up offensively for this important match against Greenville, just as he did last time against the top-ranked team.

Andrew Wheeler-Omiunu: Wheeler-Omiunu has led the ‘Mingos midfield all season, especially on the defensive end. The Harvard University product ranks in the top-five for almost all of his squad’s key defensive statistics: clearances (20), interceptions (20), tackles (28), and tackles won (17). The midfielder will need to focus on shutting down the Triumph’s attack if the team hopes to leave South Carolina with a win.

Mele Temguia: Temguia saw one of his largest workloads of the season against Union Omaha on Wednesday and he started for the second time this year. Temguia proved to be solid on the backline as the squad played a 3-4-3 against Omaha and only allowed one goal which came on a set piece. The 27-year-old has also been an efficient passer as he currently leads the squad in passing accuracy (89.3%). Expect Temguia to continue to see important minutes on the pitch if he can keep playing strong defense and passing the ball intelligently for the Pink and Blue.

The key match up for this contest is the Forward Madison keeper, Raiko Arozarena, versus the Greenville Triumph goalie, Paul Christensen. Both keepers have been stellar this season with their respective clubs, so this should be a close battle!

Raiko Arozarena joined the Pink and Blue in mid-July and has been on a tear since joining the ‘Mingos. In 9 total matches with Forward Madison, Arozarena has recorded four clean sheets while only allowing six goals. The goalie currently has a save success rate of 81.3% and he’s recorded a total of 24 saves. Forward Madison will need Arozarena to be on his game if the club hopes to escape Greenville with three points.

The other side of this matchup features one of the more established goalies in the USL League One. Paul Christensen leads the league in clean sheets with 9 and ranks second in the league with 58 saves. Although he does rank near the top of the league in most key goalkeeping stats, the 26-year-old has allowed 29 goals on the year and only has a save success rate of 66.7%. Last match against FMFC, Christensen struggled as he allowed three goals, two of which to Matheus Cassini. Both Christensen and Arozarena enter Saturday’s match having allowed two goals in their last three matches. Expect this match to be a really close, defensive battle, thanks in big part to the two keepers.

Keys to the match:

Record Quality Set Pieces – Forward Madison had a difficult time logging set pieces against Omaha, as the squad only recorded three corners and the team only had one quality chance off those three corners. Last match against Greenville, FMFC only managed to obtain one corner throughout the match. Expect coach Matt Glaeser to have his team ready to log quality chances off corners and free kicks against the triumph.

Score First – In matches where Forward Madison scored first, the club is 5-1-2, and has looked a lot better than when opponents score first. If the Flamingos can start Saturday’s match with a lot of energy, the squad should be able to get at least a goal or two past Paul Christensen in the first half, which should go a long way for the ‘Mingos attack.

• Discuss this story on the United Soccer League One message board…

The opinions expressed in this release are those of the organization issuing it, and do not necessarily reflect the thoughts or opinions of OurSports Central or its staff.