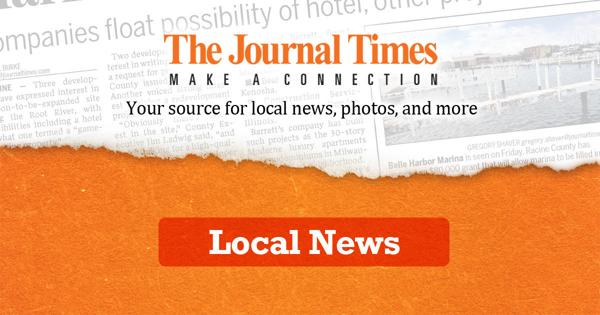 Mavis was taken from us after a short period of health issues and Roberta lost her 10-month battle against brain cancer the following day.

Mavis was born to William and Anne Held in Racine on April 14, 1927. She attended the city’s public schools, received her nursing degree and served for over 20 years as a nurse at Lincoln Lutheran Home. Throughout her adult life, Mavis was a member of Emmaus Lutheran Church and the Danish Sisterhood. In 2005 she joined Roberta to live in the Phoenix area.

Roberta was born on October 9, 1953, in Racine, the only daughter of Robert and Mavis Agerholm. She attended city elementary and Horlick High School. In her early 20s, Roberta moved to the Milwaukee suburbs and finally to the Phoenix area in 1998 to join her son, Rob. For almost 20 years she was employed by the Phoenix Police Department until her retirement.

They were predeceased by Mavis’ son, Arthur James “Jim” Winch; and his son, Jayme Winch; Roberta’s father, Robert Agerholm; and the parents of Mavis as well as her ten sisters and one brother.

Graveside service will be conducted by Pastor Mark Doidge of Holy Communion Lutheran Church at Graceland Cemetery, 3547 Osborne Blvd, Racine, WI on Friday, October 21 at 11:00 am