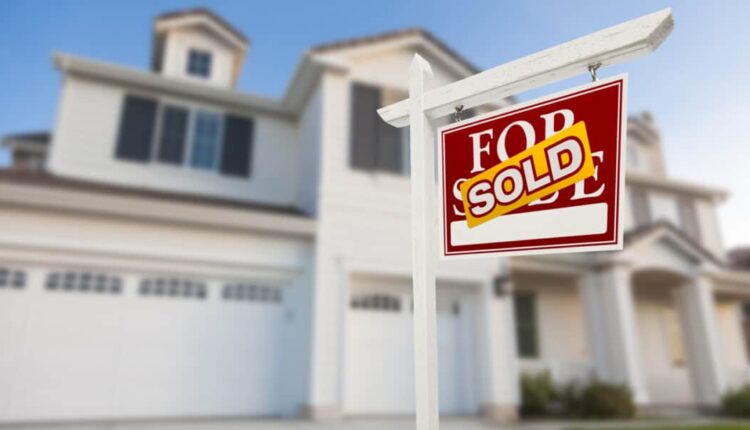 Home sales in the four-county metro Milwaukee area and the seven-county southeastern Wisconsin region were down 13.4% in August, year-over-year, according to the latest report from the Greater Milwaukee Association of Realtors. August home sales,…

Home sales in the four-county metro Milwaukee area and the seven-county southeastern Wisconsin region were down 13.4% in August, year-over-year, according to the latest report from the Greater Milwaukee Association of Realtors. August home sales, by county were:

While home sales have slowed in recent months, year-to-date home sales in the Milwaukee area are still 3% higher than at this point last year, according to GMAR. “Realtors are not concerned about the drop (in August home sales), because the 2021 market was the best ever and it would have been very difficult to repeat or surpass,” GMAR president Mike Ruzicka said. “Some buyers stood on the sideline in August due to fatigue, vacations, going back to school, etc. (But) realtors have been reporting strong interest among buyers, especially first-time buyers, looking for homes all summer.” Listings of homes for sale have also fallen, according to the GMAR, which reported a 24.3% decline in listings in the four-county metro area in August, and a 23.3% decline in listings for the seven-county region. “Listings usually do slow later in summer, but the magnitude of the current decline is unusual,” Ruzicka said. The limited supply of listings has pushed average home prices up 5.3%, year-over-year, in the four-county metro area, according to GMAR. The average sale price of a home in the metro Milwaukee area was $338,585 in August of 2021 and $356,618 in August of this year. “The systemic problem with the (metro Milwaukee housing) market is the lack of new construction of single-family houses and condominiums, and over production of apartments,” Ruzicka said. “That bottleneck combined with the demographic surge of Millennial and GenZ buyers and historically good interest rates have all contributed to an historically tight market. If the region does not create additional supply in the form of more single-family and condominium units, thousands of would -be homeowners will be forced to continue to rent, before the opportunity to build wealth through a home’s equity and all of the other benefits of homeownership.”

Why global warming can continue after the emission limit is reached