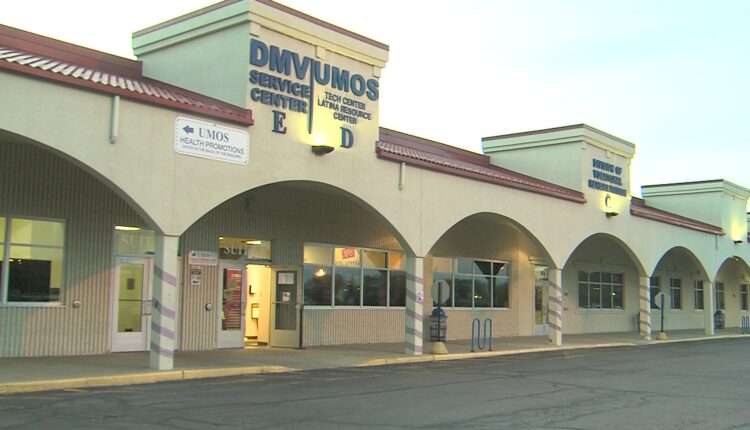 MILWAUKEE (CBS 58) — As Domestic Violence Awareness month comes to a close, Milwaukee advocates are showcasing the resources available all year round.

Milwaukee County’s District Attorney was among the guests who toured the brightly colored resource center. — and sadly, the number of cases crossing his desk have been recently on the rise.

“For a while there was a lull, and we had a decrease in the number of cases early in the pandemic and that was simply because nobody was reporting cases to police is what we believe and since then, now we’re back to pre- pandemic numbers,” said Milwaukee County Chief Deputy District Attorney Kent Lovern.

It’s high-profile cases like that of Kania Brunson that have advocates on alert. The 20-year-old was tied, shot, and then set on fire by the man she had been seeing. Nikia Rogers was shot and left in a burning home by her partner, who then led the police on a high-speed chase. There is an ongoing effort to reach victims before the violence escalates.

“At the end of the day in culture-specific communities they want to maintain the family, although the abuse is there. So that cycle of violence can be vicious,” said Dr. Latrice Buck, co-chair of the Milwaukee Commission on Domestic Violence and Sexual Assault.

dr Latrice Buck says the commission is putting boots on the ground with door knocks. We were able to get a look inside UMOS Thursday evening, on Oct. 27

“We will walk with them at their pace, at their time and whatever resources they’d like to use,” said Mariana Rodriguez, UMOS Latina Resource Center Director.

Nelson DeLeon Cortez, who was human trafficked from Guatemala, doesn’t know where he would be without UMOS.

“We were supposed to be mechanics in San Antonio, Texas. We were taken to Chicago and from Chicago we were taken to Milwaukee, Wisconsin, where we had to work the state fairs,” said Nelson DeLeon Cortez, human trafficking victim.

He was left unemployed, in a city where he knew no one.

“It is unfortunate but we needed help and we were able to find UMOS and we’re slowly but surely looking for a way to better ourselves,” said DeLeon Cortez.

Four Racine County teams gear up for second round