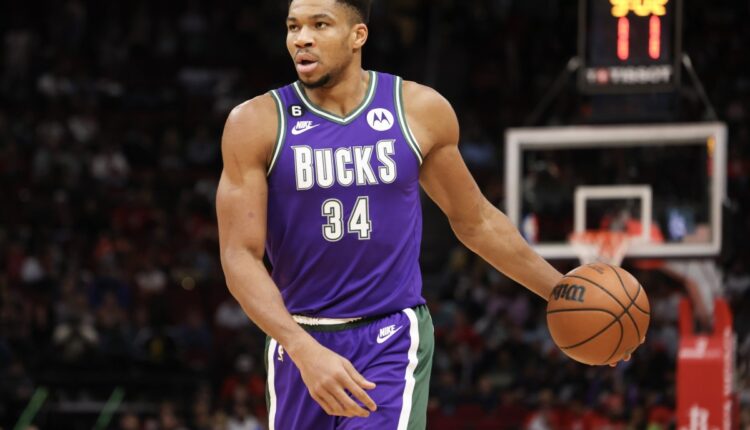 The Utah Jazz hit the road on Saturday to face off against the Milwaukee Bucks in the first of three games away from home. Milwaukee could be short-handed as MVP candidate Giannis Antetokounmpo was added to the injury report with left knee soreness and is listed as questionable. Also, Bucks All-Star forward Khris Middleton won’t play because of right knee soreness, while Jrue Holiday (illness) and Serge Ibaka (illness) are probable

The Jazz will still be missing point guard Collin Sexton, who has been out with a right hamstring strain, but rookie Simone Fontecchio will be available for the first time since he hit the game-winning shot at the buzzer versus the Golden State Warriors on December 7.

The Bucks are still a tough matchup for the Jazz despite the possibility of missing their best player. Antetokounmpo has missed four games this year, with the Bucks winning three in his absence.

The Jazz will be looking to stay competitive in a congested Western Conference where they’re currently on the outside looking in for a playoff spot, but that could change with a win versus the Bucks, as only one game separates the No. 4 and 7 seeds.

Jazz players will need to focus on the task at hand, but fans most likely will be looking ahead to Monday night when the Jazz face Donovan Mitchell and the Cleveland Cavaliers for the first time since his departure from Salt Lake City. It will be the first of two games against the former Jazzman, with the home version on January 10.