Milwaukee May Win 2024 RNC by Default… Here’s Why 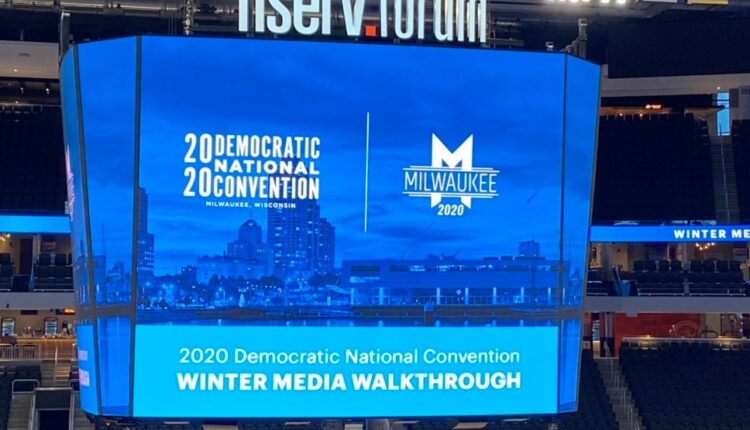 NASHVILLE, TN (WSAU-WRN) — The only other city competing for the 2024 Republican National Convention may remove itself from the running this week, leaving Milwaukee as the only remaining bidder.

Reports out of Nashville, TN indicate that there is no guarantee that the Metro Council will sign off on the city’s plans to host the event at Bridgestone Arena. That includes Bob Mendes, who spoke with WISN’s UpFront this week.

“This would end up being the biggest security event in this city since it was a union-occupied Confederate Capitol. I’m just not interested in that,” said Mendes I think a lot of Nashvillians I’ve talked to aren’t interested in that.”

Mendez adds that signing off on the plan would be like inviting trouble into the city. “The country is so polarized. There’s got to be as high a risk of a security incident as any convention and a half century. And I just don’t want to invite that into Nashville’s front yard.”

Nashville, like Milwaukee, went for Joe Biden during the 2020 election.

Some on Milwaukee’s City Council expressed similar concerns but Mayor Cavalier Johnson endorsed the bid, saying Republicans are just as welcome in the city as Democrats, while also touting the economic impact the convention will have on the city.

Milwaukee was supposed to host the in-person 2020 Democratic National Convention at Fiserv Forum but the convention moved to a virtual format with many of the dignitaries giving recorded speeches or virtual presentations, including then-candidate Biden who gave his acceptance speech from his home in Delaware. Some of the proceedings did originate from the Milwaukee Convention Center.

1st monkeypox case confirmed in Wisconsin; what you need to know