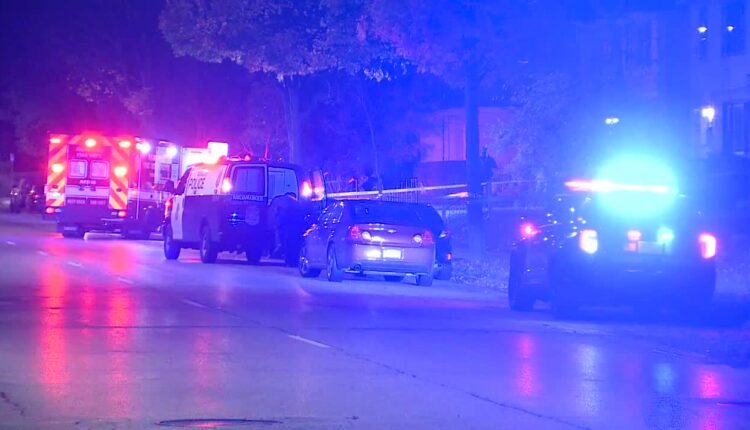 A 35-year-old Milwaukee man is dead following a shooting near 21st and Keefe on Sunday, Nov. 6.

Officials said the shooting happened around 12:30 am Officers located the victim with a gunshot wound on the arm and chest. The victim was taken to the hospital and later died from his wounds.

Milwaukee police are investigating a shooting that put a 30-year-old Milwaukee man in the hospital.

The shooting happened around 2 at The Milwaukee man was shot in the thigh and was taken to a hospital for non-life-threatening wounds.

Police believe the shooting was the result of an argument. 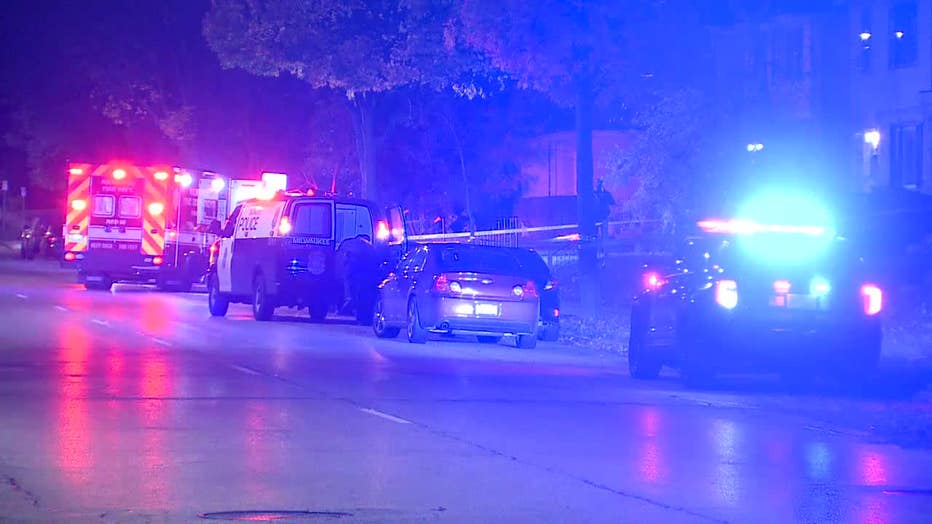 Shooting on 76th and Ruby

A 40-year-old Milwaukee man is dead following a shooting near 76th and Ruby.

Police said the shooting was around 3 am The victim was shot in the side and was pronounced dead on the scene.

The circumstances leading up to the shooting are under investigation.

A Milwaukee man, 25, was shot near Appleton and Birch around noon on Sunday.

Police said he suffered a gunshot wound to the thigh and was treated at the hospital.

The shooting is believed to be self-inflicted, police said.

A Milwaukee woman, 41, was shot near 35th and Wright Sunday afternoon around 2 pm

Police said the woman was shot in the hand during an apparent argument.

She was treated at the hospital.

Police know who they are looking for but have not arrested that person.

Police continue to look for whoever is responsible for the shootings.

The Good, Bad And Ugly From The Green Bay Packers’ Loss To The Detroit Lions