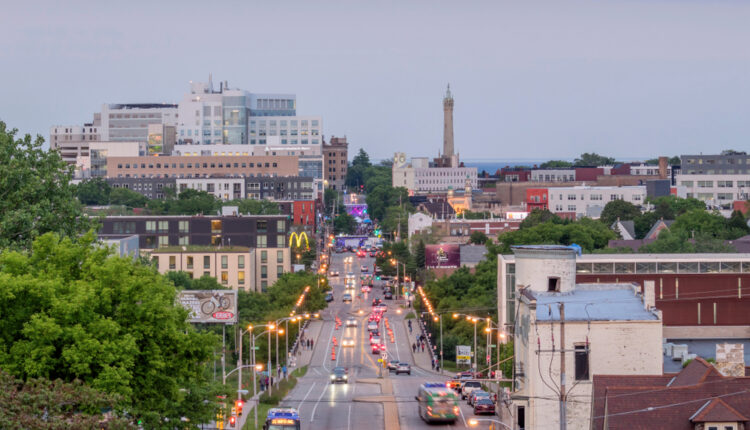 Writing for Urban Milwaukee, Graham Kilmer reports on the city’s cash-strapped transit system, which is projected to face a deficit of $20 million in 2025. This gap will translate directly into service cuts, Kilmer reports. “By 2023, the system is budgeted to have 86 fewer buses than it did in 2018, according to a budget analysis by the comptroller.”

According to Kilmer, “The budget challenges facing MCTS are caused, in part, by the same structural financial problems facing the rest of the county,” such as state revenue allocations that have not kept up with inflation and the rising cost of maintaining transit systems and other government programs.” With ridership on the decline for the last four decades, MCTS is increasingly unable to meet its financial needs.

The article lists the changes coming to Milwaukee’s transit system, including a new bus rapid transit (BRT) line that will replace the Goldline and the elimination of the city’s on-demand paratransit service. “Donna Brown-Martin, director of the Milwaukee County Department of Transportation (MCDOT), said the decision was made to not re-up the contract for the taxi service because of new rules from the Federal Transportation Administration (FTA) that require these services to have wheelchair accessible vehicles for riders that use mobility devices, and drug and alcohol screening for the drivers.”

Aaron Rodgers Salary: How Much Cash Does The Green Bay Packers QB Takes Home Every Year?