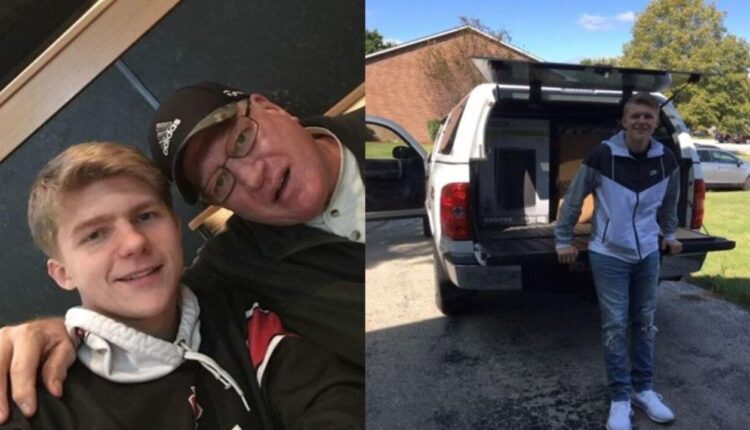 A Union Grove veteran gifted his truck to his grandson just before he passed on Memorial Day. The vehicle was stolen in Milwaukee over Halloween weekend with Sgt. James Pallasch’s original Bronze Star license plates still inside.

MILWAUKEE – He came to Milwaukee to spend the night with friends, and he left without his truck, finding broken glass where it was parked. Milwaukee police are trying to find it and who’s responsible. It’s what was still inside the truck that has a family hurting.

Pinned one-by-one in a family shadow box, medals and honors are how Staci Andersen remembers her father, Sergeant James Pallasch of the 82nd Airborne Division.

“It’s been hard. We think about him a lot,” said Andersen. “He was very proud of his country.”

He was even prouder of his family. He gifted his truck with his Vietnam veteran decals to his grandson, Derek just before he passed on Memorial Day.

“The only thing that I wasn’t allowed to do was take those stickers off just because he wanted it to be a reminder of him, represent him,” said Derek Andersen.

But come Saturday morning, Oct. 29, after a night with friends, Derek came back to where he parked the truck near the intersection of Van Buren and Kilbourn in downtown Milwaukee only to find the space empty with broken glass on the ground.

“To me, it was one of the last few things that I had to remember my grandfather by,” said Derek Andersen.

The eulogy Derek gave at his grandfather’s funeral and his original Bronze Star license plates were still inside. The Andersens said they want those items back more than the truck itself, as they endure the heartbreak of his loss all over again. 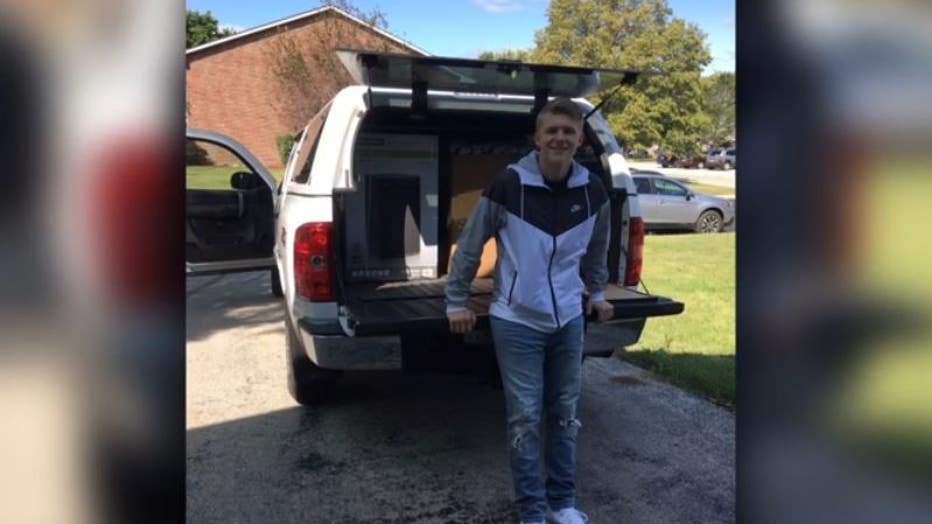 “The stickers on the back, the plates, the mementos that were still left in there of him, it’s gone, and it was like, your heart was ripped out and we’re suffering all over again when we were just getting started to heal ,” said Staci Andersen.

Milwaukee police asked that anyone with information give them a call.

Kenosha was accused of hit-and-run, driving while intoxicated

Colorado Voters to Decide Whether All Schoolkids Get a Free Lunch