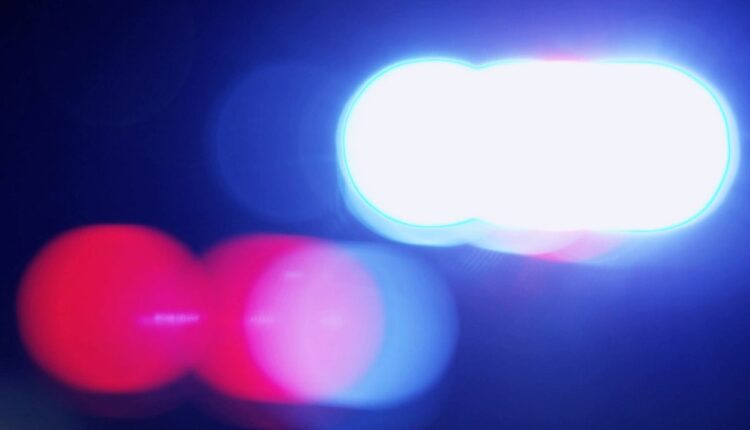 Sheriff’s officials said a deputy on regular patrol saw the person fire a gun at another person near the bandshell around 9:30 pm

The shooter then got into a red hatchback vehicle and left the scene with the deputy in pursuit.

The deputy lost track of the vehicle as the driver sped along Lloyd Street, going the wrong way up a one-way alley.

No injuries were reported as a result of the shooting. Sheriff’s officials said multiple shell casings were recovered at the scene.