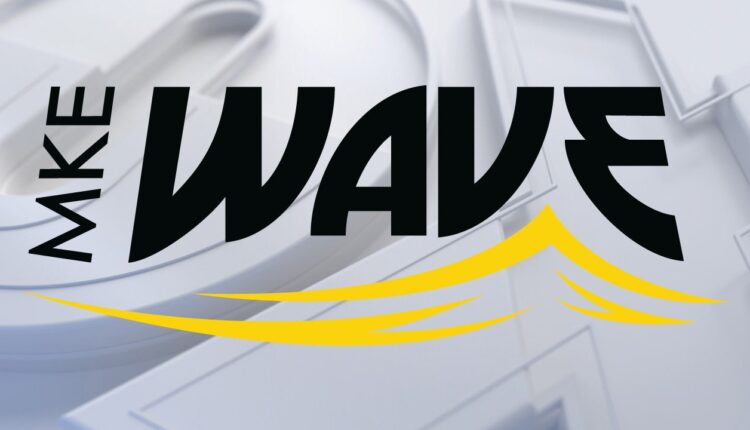 MILWAUKEE – Returning just in time for New Year’s Eve, the 7-time champion Milwaukee Wave hit the black turf of UW-Milwaukee Panther Arena once again to face off against Utica City for the first time this season.

“[This was the] last game of 2022, and we’re excited heading into the New Year. It was a great game; I give Utica a lot of respect; I thought the boys played awesome,” said head coach Giuliano Oliviero when asked about tonight’s game.

The Wave is continuing to thaw out after their two-week break. The starting six was made up of their younger players, which led to a strong advantage over Utica City FC. Oliveira returned from his winter break to lead the Wave to score the first goal. Alvarez came up behind him with the second, ending the quarter 2-0, Wave.

Defense played with high intensity helping avoid many close calls in partnership with Banahene. Bennett was given the opportunity to tie it back up with a penalty kick missed, but the Wave kept possession and helped Bennett score a goal just seconds after in redemption. Utica knocked in three goals in the second quarter, ending the half 3-3, leaving the Wave fans roaring and hungry for more.

The Wave continued to bring it into the third quarter with Bennett and Crain both scoring within minutes of each other. Bennett once again reached trick territory and beyond as he led the Wave to finish quarter three 7-5, Wave. Ramin made his mark in the final quarter by boosting the Wave to 9-6. Motivation never stopped, and Milwaukee Wave finished the game with a 9-7 win.

Ian Bennett was named PCI’s Hardest Working Player of the Game with five goals in tonight’s game. Bennett accredited this success to a “total team effort.”. He nodded to the younger players on the team that are “keeping the veteran players on their toes. They come with a tone of qualities and they’re coachable. You know, that’s what you’re looking for, they’re great men. “

The Wave will face Utica City again on February 5th at 1:05 CT at the UW-Milwaukee Panther Arena.

The Wave will start the new year on January 7th as they face St. Louis Ambush at The Family Arena in St. Louis at 7:05 AM CT. You can watch the game LIVE! and free on Twitch.

Heading into St. Louis in the New Year, Coach says they will improve by “getting better in all aspects of the game. The possession, transitions, our special teams, all those areas. We just want to keep getting better.” Coach Oliviero said the team is going into St. Louis confidently coming off three wins and an overtime. “We haven’t lost a game yet, and we want to keep that streak alive… we’re going to enjoy this week.”