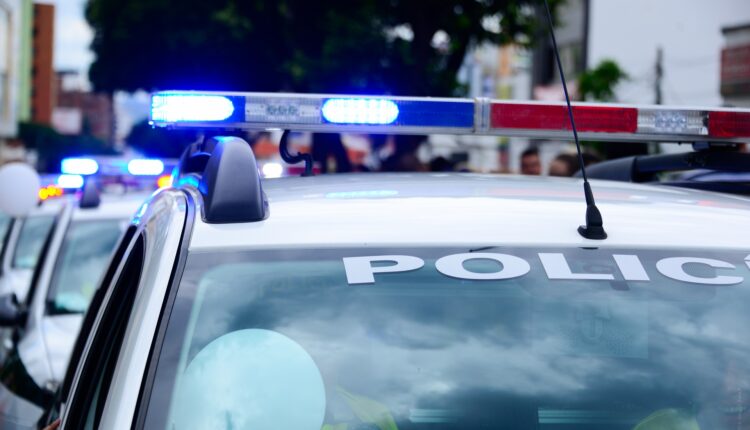 RACINE COUNTY — An argument, damage to a residence and a verbal threat to shoot and kill his neighbors led to a pair of misdemeanor charges filed Tuesday against a 23-year-old Kansasville man.

Andrew B. Hamilton, 24930 Jackson St., is free from custody on a $1,000 signature bond. Each of the misdemeanor charges for disorderly conduct carries a maximum possible fine of $1,000 and 90 days in jail.

Hamilton is due back in Racine County Circuit Court on Feb. 7, for an 8:30 am status hearing.

A Racine County Sheriff’s Department deputy responded to a Town of Dover address Monday at 10:39 am for a disturbance. Police received information that Hamilton was trying to leave the residence with his infant child.

The caller stated the defendant was changing the child’s diaper, when he started to get upset, began yelling and pacing through the house and used profanity toward the caller. At that point, Hamilton allegedly became locked inside the bedroom and kicked the door down, which made the neighbors come outside, the complaint states.

After police were called, Hamilton began to leave and threatened to shoot up the neighbor’s house, along with several people. He also grabbed the phone and threw it into the street. The caller stated she wanted to get the baby away from him “but was scared because she thought (he) would hit her.”

Hamilton admitted to police that he threatened to shoot his neighbors, the complaint states.

Aaron Jones will play Sunday for the Green Bay Packers