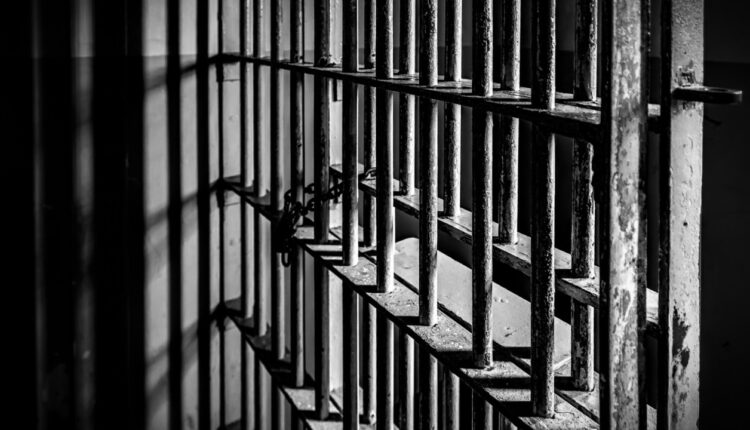 PLEASANT PRAIRIE, Wis. (WFRV) – A Missouri man who has stated to be against Antifa and Black Lives Matter has been sentenced to federal prison on gun-related charges stemming from the 2020 protests in Kenosha, Wisconsin.

On December 29, Michael Karmo, a 42-year-old from Hartsville, Missouri, was sentenced to 64 months in federal prison for unlawfully possessing firearms despite a prior felony conviction. Karmo was also sentenced to two years of supervised release following his prison term.

Man arrested after 4 OWI in month of December, twice passed out at Wisconsin intersections

According to the Wisconsin Department of Justice (DOJ), during the summer of 2020, Karmo became intrigued by unrest taking place throughout the country.

Court records show that on July 1, 2020, Karmo texted a friend saying, “All I care about is f***ing up antifas and black lives matters mother f***ers these days,” and indicated that he had been “ driving back and forth across America going to where they be rioting the hardest.”

The release states that on August 31, 2020, Karmo and a friend decided to drive from Missouri to Kenosha during the protests of the police shooting of Jacob Blake.

Before leaving, Karmo took a photo of himself and his friend holding long guns and reportedly sent the photo to a woman in Iowa. Karmo also sent the woman a photo of a firearm with a large drum that he called the “game changer.”

After Karmo and his friend stopped to see the woman in Iowa, authorities say she became concerned and called the police.

The FBI would later arrest Karmo and his friend in Pleasant Prairie, Wisconsin, who, at the time, authorities say were in possession of an AR-15 assault rifle, a 12-gauge shotgun, two 9mm handguns, 67 rounds of 9mm ammunition, 131 shotgun shells, what appeared to be a homemade silencer, multiple high-capacity magazines, a firearm muzzle attachment, a drone, body armor, tactical gear, a dagger, a confederate flag, and other items.

“I didn’t see this coming!” Vikings fans get engaged while tailgating in Green Bay

Weighing Risks of a Major Surgery: 7 Questions Older Americans Should Ask Their Surgeon