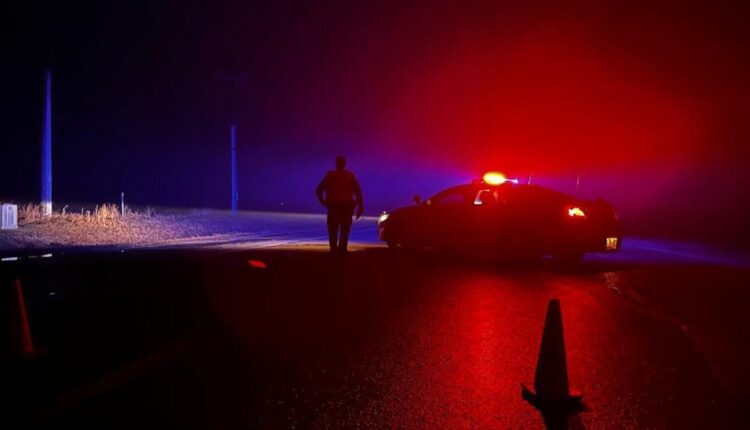 TOWN OF PARIS — A man shot and killed Monday by law enforcement in Kenosha County has been identified as a 24-year-old resident of Racine.

It happened just over the Racine-Kenosha county line, outside Union Grove.

Hunter J. Hanson died following what authorities described as a car chase that ended in a field where Hanson had a gun.

The Kenosha County Sheriff’s Department released the shooting victim’s name Thursday but continued to withhold other details about the incident, including the identity of the deputies involved in the shooting.

Sheriff’s Capt. David Wright said three Kenosha County deputies are on administrative leave while the fatal shooting is being investigated.

The Wisconsin Department of Justice Division of Criminal Investigation has taken over the investigation, which is common in shootings that involve law enforcement officers.

According to authorities, the Racine County Sheriff’s Department began a chase at about 3:30 pm Monday involving a vehicle that later crossed into Kenosha County. The vehicle then crashed in the town of Paris, and the driver ran into a nearby field.

Authorities said the motorist had a gun, and after directing the subject to drop the weapon, officers fired and shot the man, who later died at a hospital.

The reason for the initial chase that began in Racine County has not been disclosed.

Research shows watching gun violence on television and video games can desensitize kids to firearms’ harm. What makes this more troubling is the fact that millions of children in the US have easy access to firearms in their homes, increasing the risk of gun deaths, including suicides.

Different types of alerts and what they mean

What exactly is a Silver Alert?

What exactly is an AMBER Alert?

What exactly is a Blue Alert?

What exactly is an Ashanti Alert?