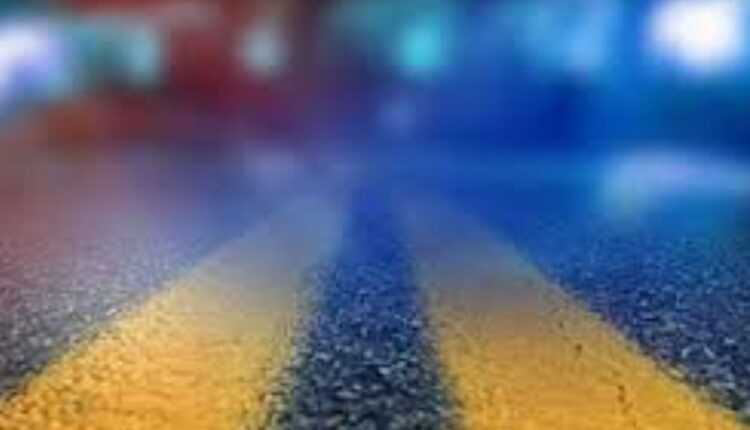 SUN PRAIRIE, Wis. (WMTV) – The Dane Co. Medical Examiner’s Office released the name of the Madison woman who died in a crash on a Sun Prairie highway.

According to the medical examiner, Adrienne Nash died following the Jan. 14 wreck. Its preliminary investigation indicates Nash, 52, died from injuries sustained in the wreck.

The Sun Prairie Police Dept. previously reported the crash happened Saturday on Hwy. 151, north of the Reiner Road bridge. The police department did not release many details about the wreck, only saying that three vehicles were involved and at least one person from each vehicle was taken to the hospital.

The crash, which happened around 8:45 pm, closed off all northbound lanes of the highway at the bridge while police investigated. The Medical Examiner’s report noted the investigation remains ongoing.

Downtown Racine in 2022: ‘An unprecedented year’