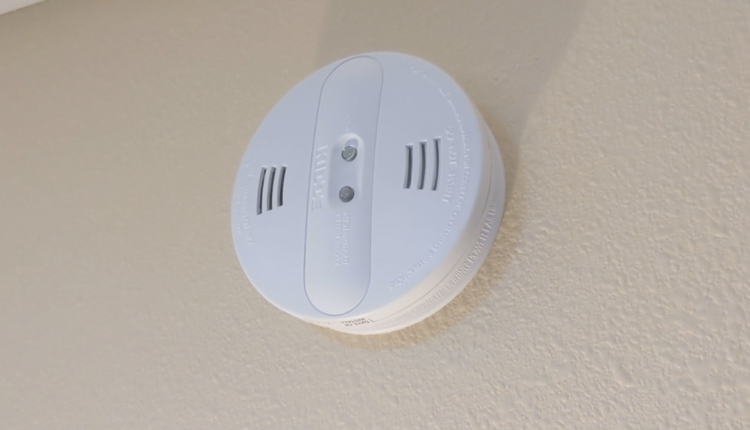 MADISON, Wis. (WMTV) – Firefighters were alerted to a carbon monoxide leak in an apartment after the alarm in the unit next door was going off, according to the Madison Fire Department.

Crews arrived around 2:50 am Friday to the 2400 block of Parker Place for a report of a fire alarm. A resident of the building opened their door and waited outside in their vehicle while crews investigated, eventually finding the carbon monoxide alarm blaring. They also smelled furnace exhaust.

According to the MFD report, firefighters clocked a reading of 25 parts per million (ppm) on the first floor of the apartment unit. When heading to the basement, they found readings of 100 ppm.

Firefighters ruled out the exterior furnace exhaust pipe being the source of the CO buildup, noting it was clear of snow.

Crews checked out an apartment adjacent to the one they were in to see if it also had a CO buildup and noted the levels there were higher than the first unit. They also found that there weren’t any working carbon monoxide alarms in the house.

MFD said while they worked, they set up fans to ventilate the home and clear the air. They also had assistance from Madison Gas & Electric, who confirmed the source of the CO was a furnace malfunction.

When the occupant of the apartment unit arrived home, Madison Fire Dept. stated that the individual did not receive any side effects from exposure to the carbon monoxide and did not require medical treatment.