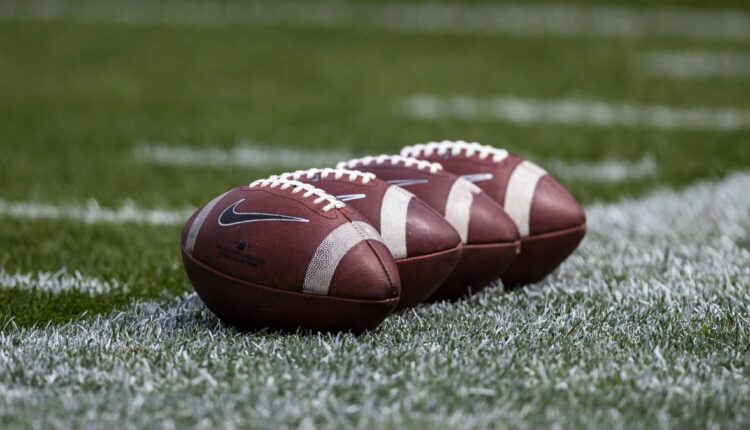 A Sun Belt battle is on tap between the Old Dominion Monarchs and the James Madison Dukes at 1 pm ET on Saturday at Kornblau Field at SB Ballard Stadium. Neither Old Dominion nor James Madison could muster much offensive firepower in their last games, so look to the defense to decide this one.

The Monarchs were hampered by 95 penalty yards against the Marshall Thundering Herd last week. Old Dominion fell to Marshall 12 to nothing. One thing holding Old Dominion back was the mediocre play of RB Blake Watson, who did not have his best game: he fumbled the ball once with only 28 yards rushing.

Meanwhile, it was all tied up 10-10 at halftime, but the Dukes were not quite the Louisville Cardinals’ equal in the second half when they met last week. James Madison’s painful 34-10 loss to the Cardinals might stick with them for a while. This game was a close 10-10 at the break, but unfortunately for James Madison it sure didn’t stay that way. A silver lining for them was the play of RB Percy Agyei-Obese, who rushed for one TD and 102 yards on 24 carries.

The Monarchs are expected to lose this next one by 7.5. Those sticking with them against the spread have guts, to put it politely, as the team has let down bettors in their past three games.

With the two teams each stumbling in off of a loss, both will be hungry for the victory. Giving up five turnovers, Old Dominion had had trouble holding onto the ball. We’ll see if the Dukes can exploit that vulnerability.

Aaron Jones will play Sunday for the Green Bay Packers