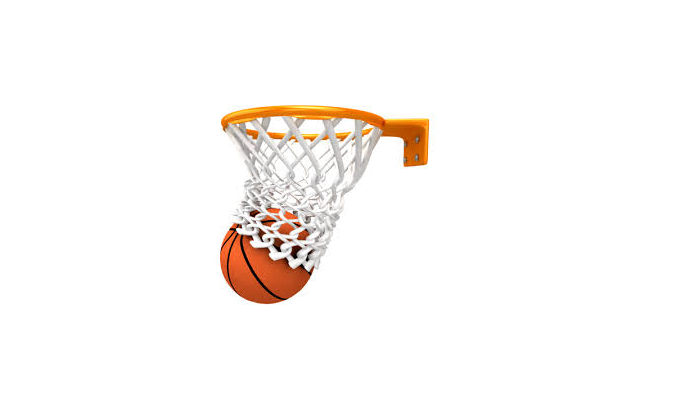 The Lady Eagles managed to hold off a late rally by Madison to defeat the Lady Bulldogs 41-32.

Olpe would use a first-half 18-0 run to build a lead they would never relinquish and led 25-8 at the half. In the second half, Olpe built the lead to as many as 19 before Madison would score 15 points to cut the lead to 4.

Madison would be unable to overtake the lead, however, as some late trips to the foul line would seal the win for the Lady Eagles. Olpe was led in scoring by junior Kadey Robert with 13 points.

Freshman Lilly Skalsky added 11. Head Coach Ron Slaymaker says there were some speed bumps along the way, but he was proud of his team’s overall effort.

Madison was led by sophomore Jalynn Weakley with 13 points and freshman Cailin Luthi with 10. Olpe now improves to 8-3 as Madison falls to 8-2.

In the boy’s game, the Olpe Eagles would come close but never trail to Madison downing the Bulldogs 53-31.

The Eagles would build an early 10-point lead before Madison outscored the Eagles 13-12 to cut the lead to three 25-22 heading into the halftime locker room. In the second half, Olpe would use an early 8-0 run to reestablish a double-figure lead they would never relinquish. Olpe would outscore Madison 28-9 overall in the second half.

Head Coach Chris Schmidt says, in true Olpe fashion they leaned on their defense to make the difference.

Madison senior Bryson Turner led all scorers with 21 points. With the win, Olpe improves to 11-0 as Madison falls to 6-4.