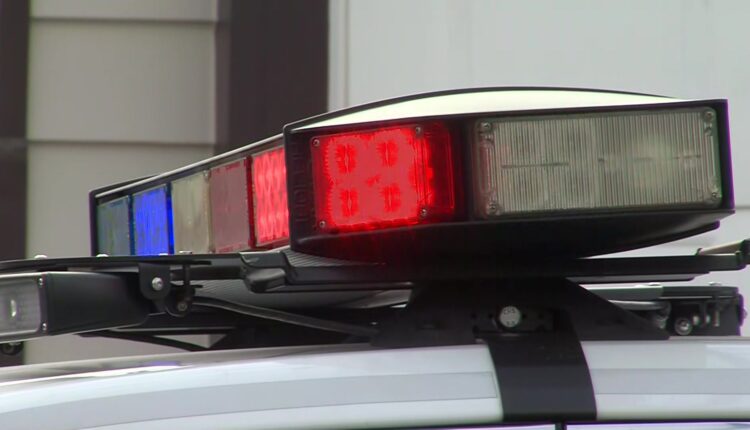 KENOSHA, Wis. (CBS 58) — Three people were wounded by gunfire following a bar fight near 63rd St. and 23rd Ave. in Kenosha during an incident that took place at around 1:45 am on Saturday, Aug. 20.

According to Kenosha police, two of the people shot are in serious condition and remain hospitalized. The third person who was wounded was treated and released.

KPD says the incident reportedly stemmed from a fight at a nearby bar and all parties involved know each other, adding that a 31-year-old male is in custody in connection with the shootings.

In a release the Kenosha Police Department said, “This cannot be tolerated as the way things are now. We need community to step up and talk to police before this stuff happens! Guns don’t belong in bars or in the hands of intoxicated people Very few people who illegally possess a gun keep it a secret.If you know of someone who is choosing to not be a responsible, law abiding citizen when it comes to guns you need to tell us. Every victim of senseless shootings is cared for by someone. Tell us for the people that care. Spare them the phone call that there loved one has been shot.”

KPD says this case remains under investigation and although a suspect is in custody detectives welcome the public’s assistance in piecing together the events that led up to this shooting. They ask witnesses to call detectives at 262-605-5203 or Crime Stoppers at 262-656-7333.

‘As I always say, the people here are warm’: Lil Jamaica celebrates 3 years in Green Bay