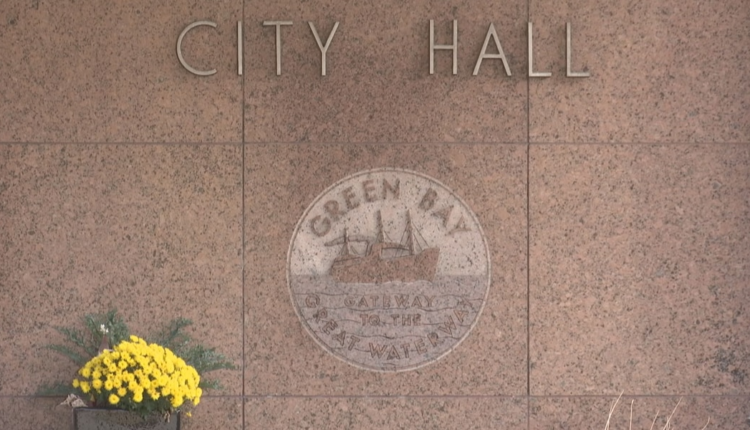 What flags are raised at city hall became an issue in June when Mayor Eric Genrich raised the LGBTQ+ Pride flag for Pride month.

Alders didn’t take a vote Tuesday on whether to enact a flag pole policy that would ban any flag from being flown at City Hall except the US, state and city flags. However, that didn’t stop several community members from speaking on the issue.

“I’m from Oneida, so should we have Oneida flag? Menominee flag? First Nations all flag, Native Americans, Navajos? They’re all here in Green Bay. the veterans Biden flag. Trump flag. Are we going to put all of them on the pole?” Tonya Metoxen of Green Bay said.

The overwhelming number of people who spoke Tuesday said only the US, State of Wisconsin, and City of Green Bay flag should be flown.

Green Bay Mayor Eric Genrich currently has the authority to decide what flag is flown at city hall.

After the mayor flew the Pride flag in June, alders voted on enacting a flag policy but it ended with the mayor making the tie-breaking vote against such a policy.

Alderman Randy Scannell of District 7 made clear his position Tuesday to oppose any flag policy.

Former alderman Guy Zima spoke at the council meeting, lending his support to such a policy.

“I have to tell you, if you folks have to struggle with this one, I don’t know what you’re going to do when you have a real problem,” Zima said.

Alderman Chris Wery of District 8 was the city official who initiated this, pushing for the common council to adopt the flag policy for city hall.

The only action alders took on the matter Tuesday night was to have city staff look at crafting a flag policy, which will eventually go before the common council for a debate.