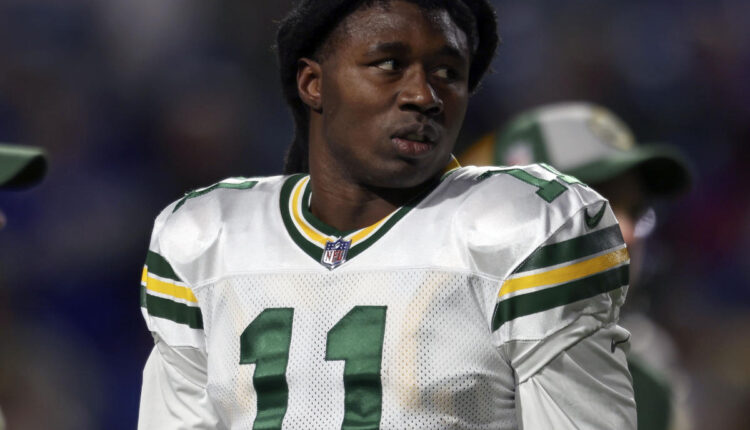 Watkins, a first-round pick in the 2014 NFL draft, played nine games with the Packers after signing a one-year, $4 million deal in April. The Packers signed Watkins to bolster a thin receiving corps in the aftermath of trading All-Pro Davante Adams to the Las Vegas Raiders in the offseason. But Watkins failed to gain traction in the Packers passing game while other players emerged.

Watkins posted 13 catches for 206 yards without a touchdown with Green Bay. Meanwhile, second-round rookie Christian Watson has developed into one of Aaron Rodgers’ top targets while tallying 25 catches for 401 yards and a team-best seven touchdowns. Fellow rookie Romeo Doubs and Packers veterans Allen Lazard and Randall Cobb also outproduced Watkins on the field.

Watkins, 29, has played for five teams since the Buffalo Bills drafted him out of Clemson with the No. 4 pick in 2014. He posted 982 yards and six touchdowns during a promising rookie season that he followed up with a 1,047-yard, nine-touchdown campaign. His production dipped in his third season, and the Bills traded him to the Los Angeles Rams the following offseason.

Watkins has since played for the Kansas City Chiefs and Baltimore Ravens before the Packers while failing to replicate his early-career production. A 673-yard campaign with the Chiefs in 2019 marks his best since his second season, while he’s eclipsed three touchdowns once in the last seven seasons.

Watkins is healthy and could draw interest on waivers from a playoff contender seeking help at receiver.