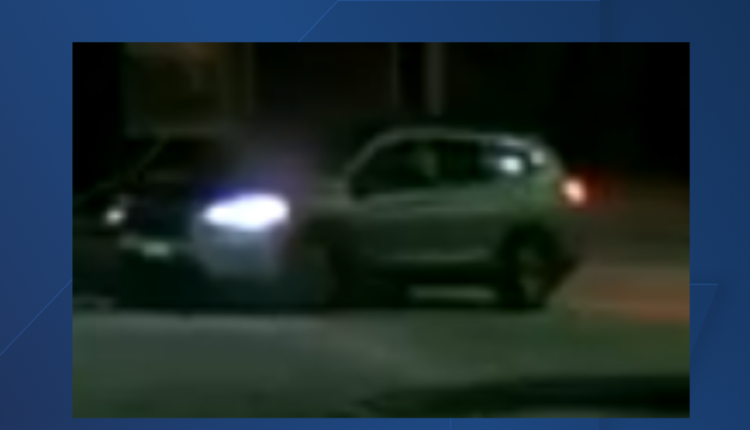 RACINE, Wis. — Racine police are searching for the hit-and-run driver who allegedly killed a 69-year-old man on Dec. 22

According to police in a statement on Thursday, officers were called to Erie and Hagerer just after 10 pm a week ago.

Officers learned the man went outside to start his car when the driver hit him and then drove off. First responders found the man in the street. The victim was brought to a local hospital and airlifted to Milwaukee, where he passed away from injuries.

The vehicle police believe a driver hit and killed a Racine man with on Dec. 22

Police said vehicle parts at the scene of the crash suggest the driver’s vehicle is a gray/silver 2019-2022 Subaru Ascent.

The victim was identified as Anthony C. Morales Sr. of Racine.