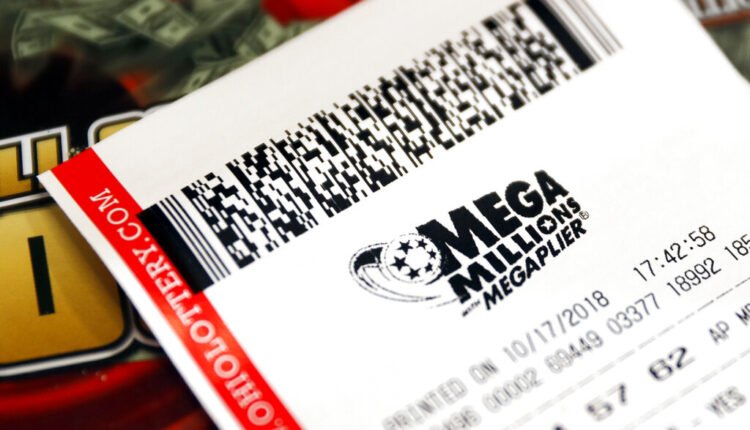 SACRAMENTO, Calif. (KTXL) — Lotteries are played in 45 of 50 US states and several territories. With games running within states and across the country, figuring out which game you’re playing and when the next drawing takes place can get a little confusing.

In California alone, residents can pick from seven games involving a regular drawing. Those are on top of scratchers and other ways to test your luck.

But for the casual gambler, two primary games tend to stand out because they generate jackpots large enough to grab national headlines. So what’s the difference between Powerball and Mega Millions?

The Powerball is a lottery game that is played in 45 US states, the District of Columbia, Puerto Rico and the US Virgin Islands.

Drawings for the Powerball are held three times a week on Monday, Wednesday, and Saturday at 10:59 pm Eastern Time. To play, tickets are $2 and can be purchased up until 10 pm ET on the night of the drawing. The drawing itself takes place in a Florida Lottery studio in Tallahassee.

To win the jackpot, winners must match all six numbers. Depending on the prize, winners can also win big with five matching numbers on a ticket.

The largest Powerball jackpot in history was won on Jan. 13, 2016. That was a prize of $1.586 billion, according to the Associated Press. California had three winners of that jackpot, but the prize was split with other winners in Florida and Tennessee.

If a lottery ticket isn’t claimed, what happens to the money?

Wednesday night’s jackpot is projected to be the second-largest in Powerball history — around $1.2 billion — and it could increase from there if nobody wins.

The Mega Millions drawing is offered in 45 US states, the District of Columbia, Puerto Rico, and the US Virgin Islands.

In 2005, California became the 12th US jurisdiction to offer the Mega Millions game.

Drawings take place in Atlanta every Tuesday and Friday at 10:59 pm ET. Tickets are $2 to play and can be purchased on the night of the drawing up until 10:45 pm ET.

Like Powerball, to win the jackpot in the Mega Millions, winners must match all six numbers. People who match five numbers on their tickets can also win a prize.

The largest Mega Millions jackpot in history was $1.537 billion, which was won on Oct. 23, 2018. The winning ticket was sold in South Carolina, according to the Associated Press.

In 2022, the second-largest Mega Millions prize was won, with the winning ticket sold in Michigan.

As of Wednesday, the estimated Mega Millions jackpot stood at $119 million.

According to the Associated Press, six of the top 10 prizes in history have been Powerball Jackpots, with Mega Millions claiming the other four prizes. All of those jackpots have hit since 2012, with four of the top prizes coming since the start of 2021.

Wednesday night’s Powerball pool is likely to be among the top five prizes ever for either lottery.

Girls swimming: No pool? No problem

Control of U.S. Senate still a guess ahead of midterm elections