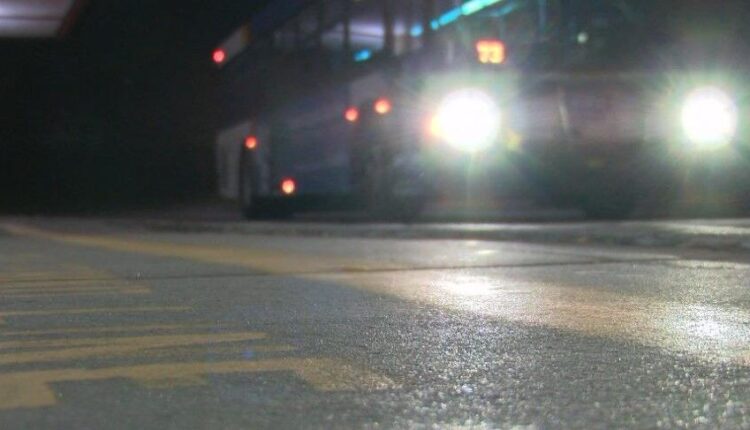 Board Member Don Ferber of the Sierra Club joins the American Civil Liberties Union (ACLU) and the NAACP in asking for a change to the new plan, which the Madison Common Council voted to approve in June by a margin of 14-6. Ferber says the city’s legally required Title VI equity analysis raises concerns.

“I think that there needs to be a more fine grained and thorough analysis that makes sure more voices that really need to be heard are included,” Ferber said.

Ferber claims the study’s formula for determining the distance low-income community members have to walk to nearby bus stops is flawed and uses broad terminology and reasoning.

Ferber and the ACLU are also pushing for a more independent analysis, saying there could be a conflict of interest.

“The firm that did the route redesign is also the same firm doing the equity analysis,” Ferber said.

Jarrett Walker and Associates did oversee both studies, but city transportation planner Mike Cechvala says the analysis is thorough, nonetheless.

“Just because the group as a whole may see an increase in service, that doesn’t mean that there isn’t an individual somewhere or people somewhere that are seeing a reduction in service,” Cechvala said. “It’s looking at things relatively broadly.”

In a letter sent to the city’s transportation commission, the ACLU urged officials to redo the analysis and hire an outside, independent group to perform it.

“We urge you to conduct an improved service equity analysis to ensure that the redesign will not benefit white riders disproportionately more than riders of color,” the letter said.

Cechvala heard from a line of community members upset with the new plan and subsequent analysis Wednesday night at the city transportation commission’s public hearing.

One of the speakers concerned was Jonathan Mertcig, who is losing easy access to the bus, despite having a disability that makes it difficult for him to drive.

“It’s reached the point where, if this doesn’t work well, like if my commute ends up being a nightmare, I seriously have to consider looking at other cities,” Mertcig said. “Not everybody has that privilege.”

The new bus plan is scheduled to take effect in June 2023.

Mandela Barnes concedes to Ron Johnson after losing by 1%