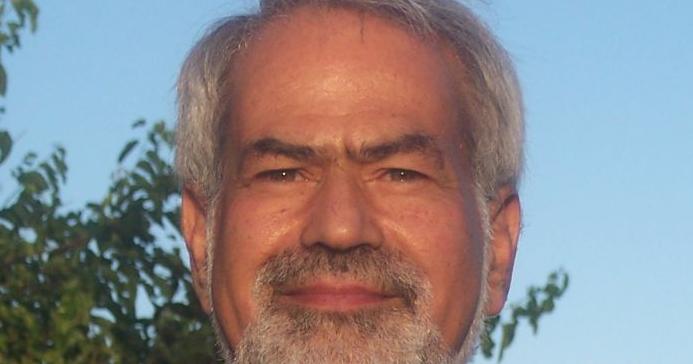 Nelson, who also graduated from the University of Wisconsin-Parkside, will also be featured as the clarinet soloist on the fast-moving “Pie in the Face Polka” by Henry Mancini

“Our newest tradition features guest artists who developed their musical skills in our area,” said Mark Eichner, the band’s conductor.

The program also features the Racine Concert Band’s third world premiere of the year: A band version — arranged by Eichner — of “Melodia” from Daron Hagen’s “Concerto for Brass Quintet.”

A native of Brookfield, Hagen “authorized me to make the band version and conduct the premiere,” Eichner said.

“Although I’ve made many arrangements for the band,” he added, “I’ve never before arranged music by a living composer.”

Hagen studied for two years at the University of Wisconsin–Madison before moving to New York City in 1984, where he graduated from the Juilliard School.

After living abroad, he returned to the US and studied with Leonard Bernstein. Hagen dedicated his 1993 opera, “Shining Brow,” to Bernstein’s memory.

He has worked as a composer in residence and visiting professor at many universities and is a faculty member at the Music Conservatory of the Chicago College of Performing Arts.

In 2020–21, Hagen debuted as a filmmaker, releasing his first “filmopera,” entitled “Orson Rehearsed,” in which he explored Kenosha native Orson Welles’ dying thoughts through words, images and music. His second “filmopera” was shot on location in a Chicago restaurant and is currently in post production.

The two bands will combine for the finale, a medley of music from Tim Burton’s “The Nightmare Before Christmas” by Danny Elfman.

How Private Equity Is Investing in Health Care: A Video Primer

How to save Wisconsin’s health and environment