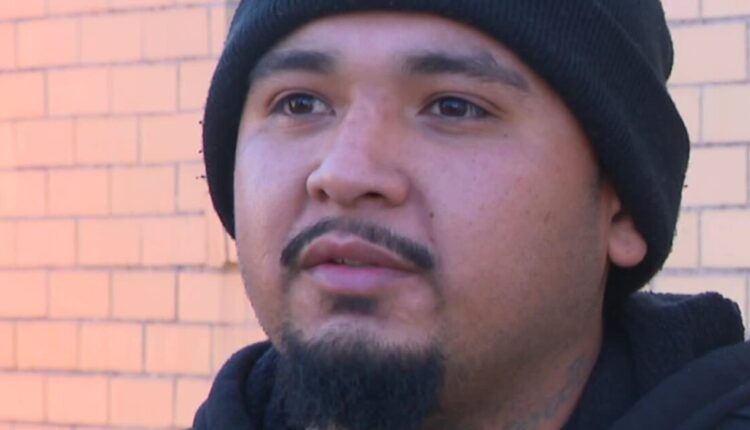 RACINE — In just one day, equipment that took Evodio Garcia months to save up for was gone.

“I just want my stuff back,” said Garcia. “I took big gambles.”

Garcia owns his own tree-trimming business called Razor Cuts Tree Service. But last week, after coming home from his second job working the overnight shift, Garcia went looking for his gear but says his chainsaws, climbing gear, and harness were nowhere to be found. Total loss: $4,000.

“I searched everywhere and finally, I came to the realization that it was gone,” said Garcia.

Since his equipment is gone, Garcia says he can’t take on work. With a baby on the way, not to mention his daughter’s birthday next week, and the holidays right around the corner, he says he needs the business. But purchasing the gear to get his business back up and running right now just isn’t an option.

“It’s really expensive trying to replace everything that was stolen,” said Garcia.

He filed a police report, in the hopes they can get his equipment back. But if that doesn’t happen, Garcia is hoping the community can help. He launched a GoFundMe called: Burlgarized and Left With Nothing.

“Hopefully it helps, if it doesn’t I’m going to make a way,” said Garcia. “I’ll build my business back.”

Garcia is optimistic he’ll get his gear back one way or another. Until then, he has one message for the person who took his belongings:

“Just return my stuff. You could be anonymous and just drop it off at night, and that’s that.”