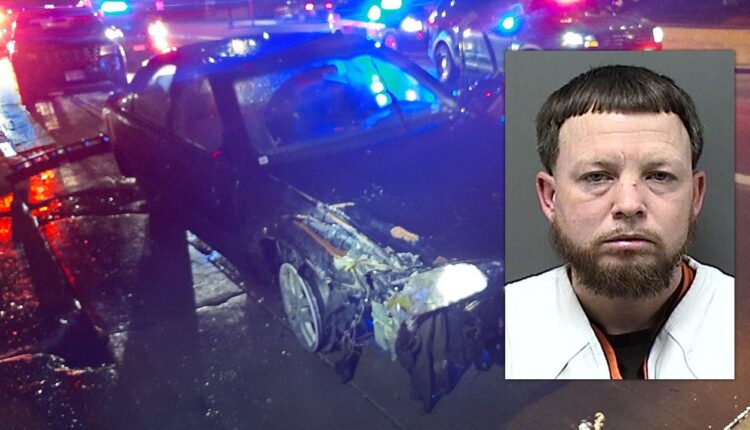 Officials say around 3:30 am on Tuesday, Jan. 17, a Racine County sheriff’s deputy was monitoring a gas station in the Town of Wind Lake due to a recent rash of burglaries. Those burglaries happened at multiple gas stations and a hardware store from the end of December into January. Investigators identified a suspect vehicle — and requested patrol units search for the vehicle and contact the operator.

The Racine County sheriff’s deputy noticed a vehicle matching the suspect vehicle circling the parking lot of the Wind Lake County Market. A traffic stop was initiated for an equipment violation, and the operator was identified as Joseph Zupan. Officials say he once lived in Minocqua, but he was probably living out of his car.

Deputies noticed Zupan was wearing clothing matching that of the suspect in the burglaries — and they were able to confirm that Zupan was on extended supervision for burglary.

Deputies requested Zupan exit the vehicle, but he refused, rolled up his window, and drove off at a high rate of speed northbound on State Highway 36 (Loomis Road). Deputies pursued Zupan at speeds in excess of 100 miles per hour. When Zupon entered Franklin, officers from the Franklin Police Department assisted in the pursuit and attempted to use spike strips to disable the vehicle.

Officials say Zupan turned eastbound on W. Rawson Avenue, went up on a curb. When he reached S. 76th Street, Zupan drove through the intersection and proceeded to drive eastbound in the westbound lanes of travel. At this point, the deputies terminated their pursuit and the Franklin police officers continued to pursue Zupan. 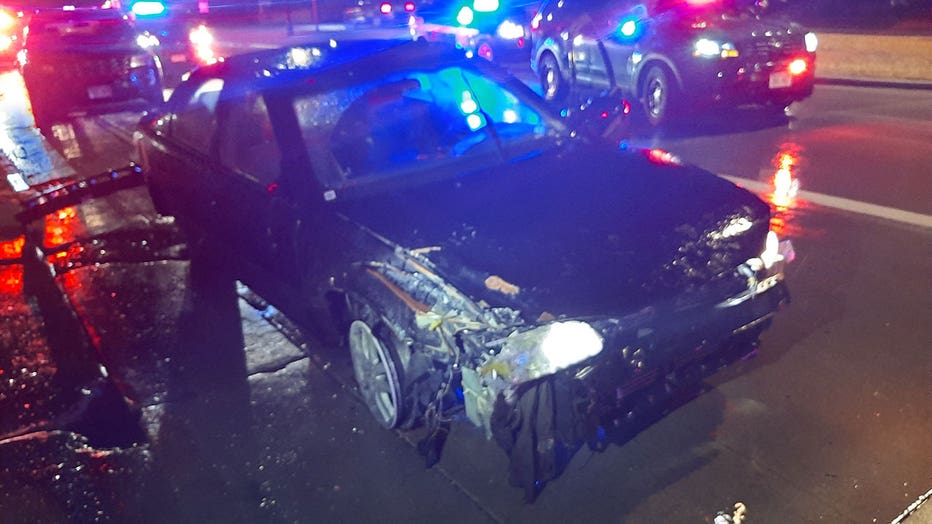 The police officers successfully deployed stop sticks, and Zupan continued to drive his damaged vehicle through Oak Creek and back into Franklin where smoke started to come from the vehicle. Officers used a “precision immobilisation technique”, or PIT maneuver, to stop Zupan’s vehicle. The officers conducted a high risk stop and took Zupan into custody. 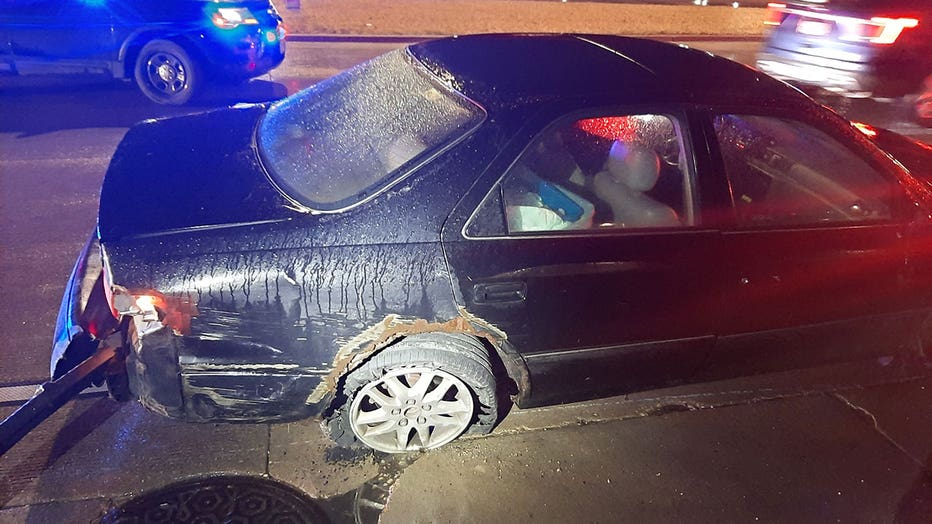 A news release says the officers transferred custody of Zupan over to the deputies. Zupan apologized for “acting stupid” and stated he was going to prison for a long time. A search of Zupan and his vehicle yielded evidence that linked him to numerous burglaries in Racine County. 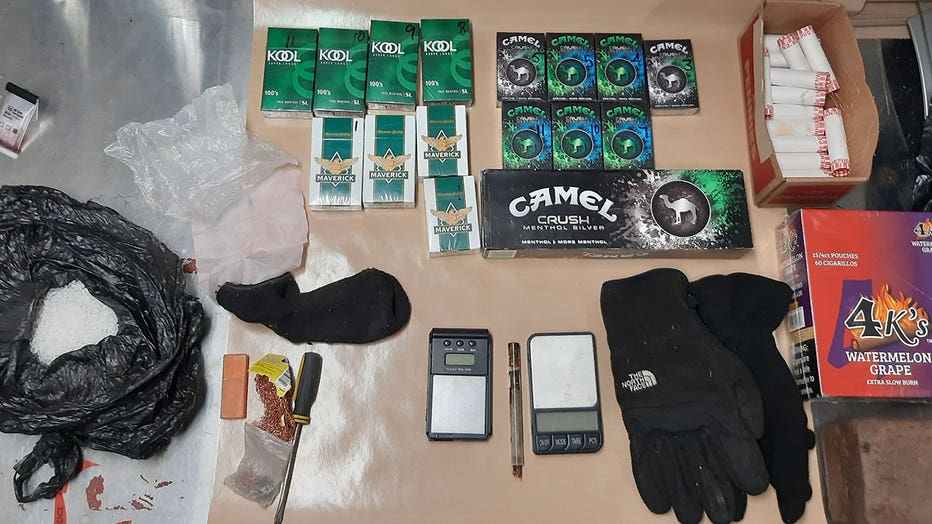 Deputies transported Zupan to the Racine County Jail where he is being held on a hold from the Wisconsin Department of Corrections and a bail of $77,000 for the following offenses:

“I am incredibly proud of the work done to arrest this serial burglar. The investigators collected evidence, developed leads, and shared information about the suspect. The patrol deputies actively monitored potential burglary locations and used proactive policing to stop the suspect. During the pursuit , deputies used their skill and training to ensure the public was not put at risk. Ultimately, it was a collaborative effort with the Franklin Police Department that captured Zupan. I extend my thanks to Chief Oliva and the entire Franklin Police Department. Job well done !”