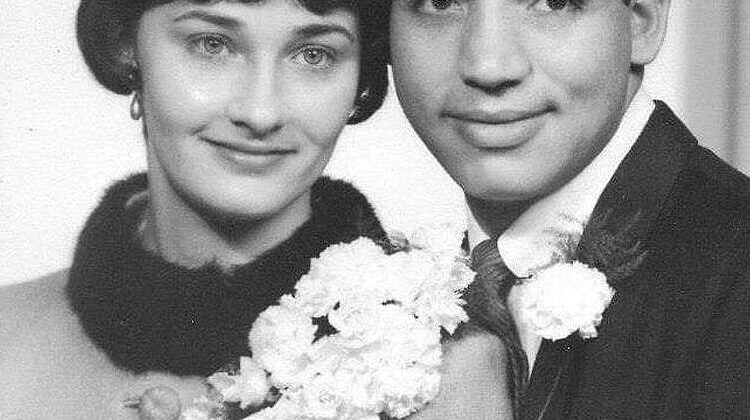 Robert and Pauline D’Amore of Kenosha will mark their 60th wedding anniversary this week.

Robert D’Amore and Pauline Manifold were introduced by mutual friends in Ladysmith, Wis., in 1962. They were married on Sept. 23, 1962, at the First United Methodist Church. They have lived in Kenosha for 60 years.

Their advice for a successful and lasting relationship? Love of family and faith in each other.

Leadership transition at the Society of St. Vincent de…