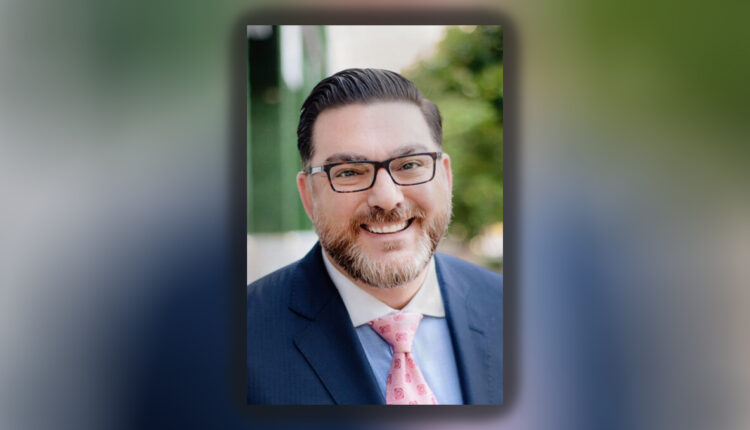 ‘Sal’s contributions to the entire organization and movement cannot be overstated.’

“As JMI grows and expands our presence both in Florida and beyond, Sal’s contributions to the entire organization and movement cannot be overstated,” said Dr. Bob McClure, President and CEO of The James Madison Institute. “He has been a tireless advocate for exporting Florida’s success story across the country. Moreover, Sal has been pivotal in our development over the past eight years, and we would not be where we are without him.”

In his new role, Nuzzo will continue to oversee JMI’s policy operation, coalition building and strategy deployment across the country.

Nuzzo also serves as the Florida lead for Grover Norquist’s Americans for Tax Reform state coalitions. His writing has been published in The Wall Street Journal, National Review, The Hill and Newsweek, and he also serves as a member of several policy work groups that advise Congressional and White House leaders of both parties.

“Sal is an integral part of the JMI team. I have yet to meet someone that is as dedicated and focused on the mission. He is always thinking two steps ahead. With his expertise, strong character and motivation, we are all better off,” said Logan Padgett, JMI’s Vice President of Communications and Public Affairs. “I can’t imagine life at JMI without Sal and I look forward to witnessing all that he will accomplish in his deservingly new role as Senior Vice President.”

What Older Americans Need to Know About Taking Paxlovid