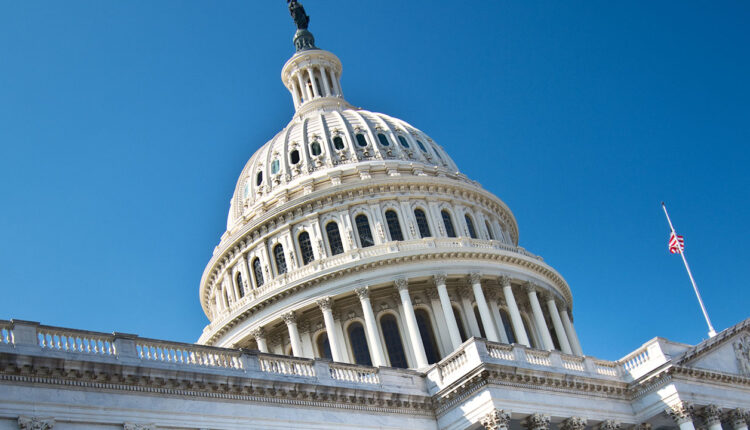 (NewsNation) —US Senators passed bipartisan gun legislation Thursday night, in a move to show the country it is willing to act quickly in the wake of mass shootings in Buffalo and Uvalde.

The Senate passed the bill 65-33, getting the 60 votes necessary in the evenly divided body. It will now move to the house.

Senators came to a bipartisan agreement on the 80-page gun bill earlier this week, voting 64-34 to advance the bill. Thursday’s procedural vote will prevent a filibuster from possibly blocking the legislation from moving to the House.

The legislation would toughen background checks for the youngest firearms buyers, require more sellers to conduct background checks and beef up penalties on gun traffickers. It also would disburse money to states and communities to improve school safety and mental health initiatives.

The legislation would also prevent people convicted of domestic abuse, but are not married to their partners, from owning a firearm.

Aides told The Associated Press the move would cost $15 billion.