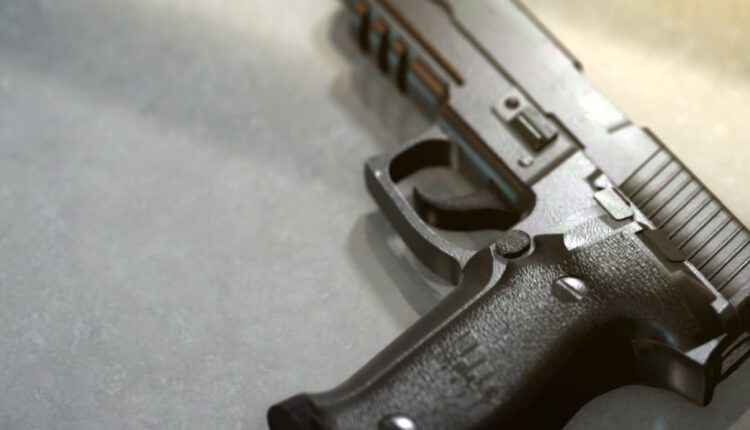 The Madison Police Department was alerted around 10:20 pm to gunfire in the 7200 block of Midtown Road, according to its initial report.

The person who called police told officers about hearing several shots and then seeing a vehicle drive off.

Officers found the shell casings but did not locate anyone who was injured in the incident, nor did they see any property damage.