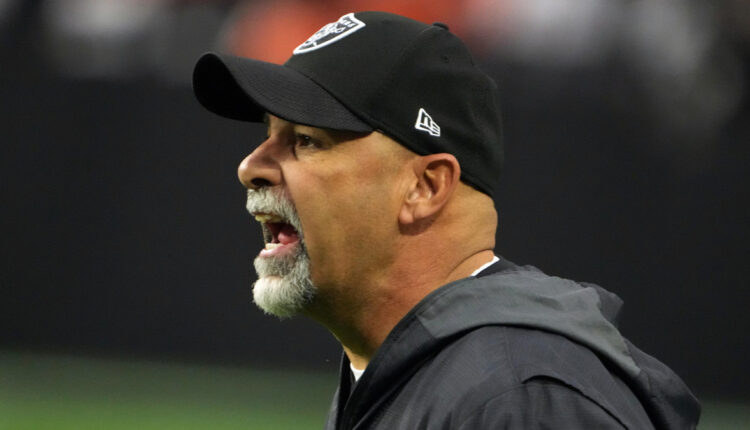 The Indianapolis Colts have been linked with more than 10 candidates for their vacant head coaching position, and the latest can be considered one of the bigger-dark horses in the search.

The Colts announced on Friday afternoon they had completed an interview with Green Bay Packers special teams coordinator Rich Bisaccia.

While it may seem strange on the surface that a special teams coordinator is being interviewed for head coaching jobs, Bisaccia took over as interim coach for the Las Vegas Raiders in 2021 after Jon Gruden left five games into the season.

Bisaccia went a more-than respectable 7-5 as interim coach while the Raiders and Gruden were swirling in controversy. It was surprising to many around the NFL that Bisaccia didn’t get more of a look from the Raiders as a permanent head coach before they ultimately turned to Josh McDaniels.

McDaniels and the Raiders regressed from 10-7 in 2021 to 6-11 in 2022 despite bringing in elite talent like Davante Adams and Chandler Jones.

Bisaccia landed on his feet as the special teams coordinator with the Packers, and Green Bay showed significant improvement under his watch.

The Colts actually finished first this year with a 27.8 average per return.

There seems to be a geographical anomaly in kickoff return average. Indianapolis finished 1st and would be right at home with the next-four highest-ranked teams… all from the NFC North.

Bisaccia looks like a longshot to get the head coaching job in Indianapolis, but no one can say the Colts aren’t turning over every stone in search of their next head coach.