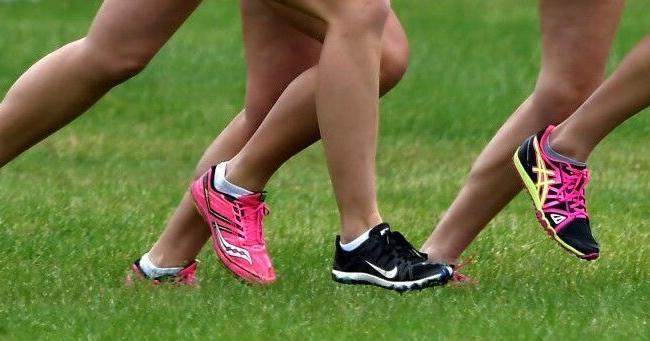 The Tremper High School boys soccer team followed a modest first half with an explosive second half Tuesday to open the WIAA playoffs.

The Trojans scored seven goals in the second half and easily beat Milwaukee Pulaski/Carmen 9-0 in a WIAA Division 1 regional semifinal at Ameche Field.

Tremper (16-1-1), which moved up four spots to sixth in Division 1 in the final Wisconsin Soccer Coaches Association state poll of the season, advances to a regional championship match Saturday against Racine Case at Ameche.

Conner Heath scored four goals to lead the Trojans, with Matt Verhagen scoring two goals and three others one each. Daniel Chiapetta had three assists.

The match was shortened to 67 minutes because of the mercy rule.

CENTRAL 4, REEDSBURG 1: The Falcons fought back from an early deficit to defeat the Beavers in a WIAA Division 2 regional semifinal Tuesday at Paddock Lake.

“An early defensive mishap allowed Reedsburg to have a one-on-one situation with the goalkeeper which they finished,” Central co-coach Jon Kao said. “After that, it took us some time to find our footing.”

Central (11-3-4), ranked eighth in Division 2 in the latest Wisconsin Soccer Coaches Association state poll, tied Reedsburg (5-13-2) at 1-1 when Jacob Meredith scored a header goal off a corner kick sent in by Vuk Minic.

The score stayed level throughout the remainder of the first half, but second-half goals from Sam Correa, Jacob Ludwig and Rex Longrie gave Central the final edge.

“We felt we had the upper hand going into the second half, but we just needed to capitalize,” Kao said. “Brilliant shots from Sam, Jacob and Rex found the back of the net as we were able to assert ourselves through the midfield.

“Playoffs are always do-or-die, and we expect teams to bring their best. So, we need to respond in kind. It took us a while tonight, but our best showed up and we grabbed the game by the horns.”

The Falcons will play at SLC co-champion Union Grove on Saturday in the regional final.

CHRISTIAN LIFE 4, SALAM SCHOOL 2: The Eagles led 1-0 at the half, then extended their lead to 3-0 in the second half on the way to victory Tuesday in a WIAA Division 4 regional quarterfinal played at Cristo Rey Jesuit in Milwaukee.

In the second half, Micah Stanphil and Krass scored back-to-back goals to make it 3-0 and after Salam (2-9-0) scored, Jeramiah Bustamente added an insurance goal.

“It was a great game,” Eagles coach Alan Krass said. “We came out, moved the ball well and came away with the win.”

Emma Schattschneider led the way for Shoreland with 14 kills and nine aces, and Allegra Sonntag had 13 assists.

The Lady Pacers (28-9) will play Cedar Grove-Belgium in a Division 3 regional semifinal Thursday at Somers.

WILMOT 3, ST. CATHERINE’S CO-OP 0: The Panthers had an almost anti-climactic finish to their regular season Tuesday, dominating St. Catherine’s/Lutheran/Prairie 25-17, 25-15, 25-12 at Racine St. Catherine’s to wrap up the co-championship of the Southern Lakes Conference.

Wilmot finishes the regular season 22-8 overall and 9-1 in the SLC and shares the conference title with Union Grove (21-6, 9-1), which swept Waterford 3-0 in their regular-season finale Tuesday.

Wilmot hosts Tremper at 6 pm Friday in a WIAA regional final at Wilmot.

BURLINGTON 3, CENTRAL 2: The Falcons and Demons alternated winning sets Tuesday, but Burlington had the final say for a 25-18, 21-25, 25-19, 23-25, 15-9 Southern Lakes Conference victory at Burlington, the regular-season finale for both teams.

Central finishes the regular season 14-13 overall and 4-6 in the SLC. The Falcons host Indian Trail at 4 pm Friday in a WIAA regional final at Paddock Lake.

How did Milwaukee build the massive pier home to Harbor House?