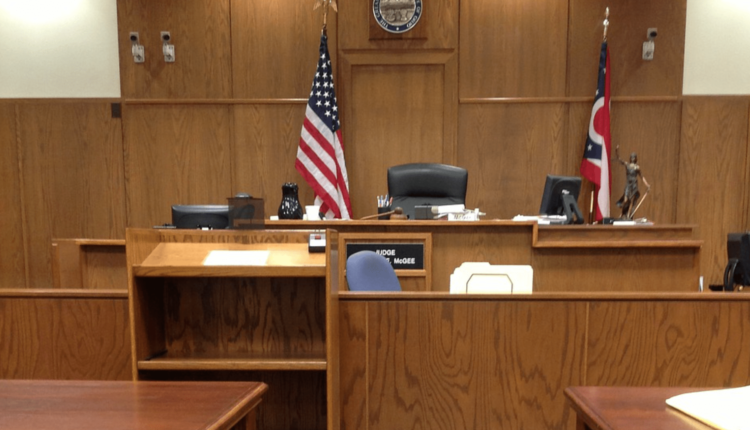 A Racine man could spend the next dozen years behind bars after he allegedly bought a stolen gun.

Cyrus Andresen, 23, was charged Sept. 21 in Racine County Circuit Court with a single felony count each of receiving a stolen firearm and bail jumping. If convicted, he faces up to 12 years in prison or up to $20,000 in fines.

According to the criminal complaint, officers initiated a traffic stop at Republic Avenue and Illinois Street, and a records check revealed a support-related warrant for Andresen’s arrest. When he was taken into custody, he informed police that he was armed.

The serial number on the gun came back as reported stolen, the complaint continues. Andresen said he bought the gun from another man he met at a gun show, and he was assured the gun was not stolen.

Andresen was assigned a $500 cash bond and ordered to not possess or handle any weapons. He will next be in court on Sept. 29 for his preliminary hearing.