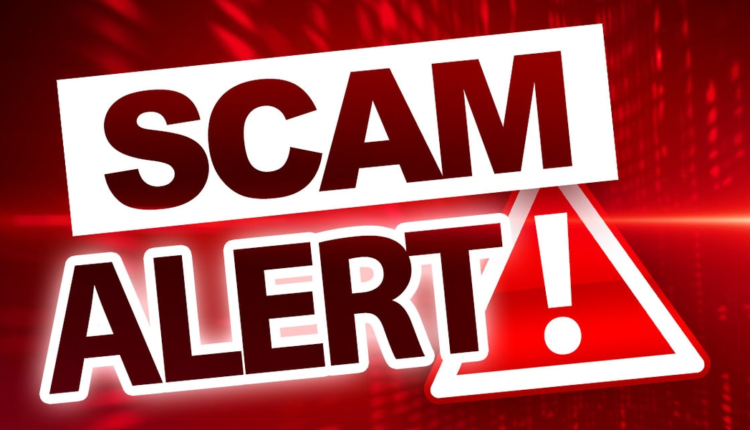 MADISON, Wis. (WMTV) – A college student was saved at the last minute from losing tens of thousands of dollars to a scammer impersonating a Chinese police officer, the Madison Police Department reported Wednesday morning.

According to the MPD statement, the phony officer inundated the student with phone calls, emails, and texts falsely claiming she was involved in a criminal investigation and needed to pay $30,000. However, when she went to send the money, her bank intervened and determined the transaction was suspicious.

She told MPD about the incident early Monday afternoon. The police report did not identify the name of the bank that blocked the transaction, nor did it say where she went to school.

In its statement, the police department described what happened as a version of a police impersonation scam. MPD noted perpetrators have been known to target foreign students and those hoaxes, if successful, can result in large losses for the victims. In addition to scammers pretending to be officials from other countries, they have also been known to impersonate people from the IRS, Medicare, the Federal Trade Commission, as well as doctors and grandchildren, among others.

The messages sometimes contain threats, MPD added, urging people not to give in and, instead, reach out to their local law enforcement. They will also try other tactics, including saying the potential victim missed a court date and needed to send money right away to avoid arrest. The police statement pointed out law enforcement agencies do not ask people to wire money, gift cards, or Bitcoin during an investigation.

When they reach out, the con artists may already have their target’s name and could start seeking other personal information, like their address, social security number, or bank account numbers. MPD reminds people not to give strangers any such details.