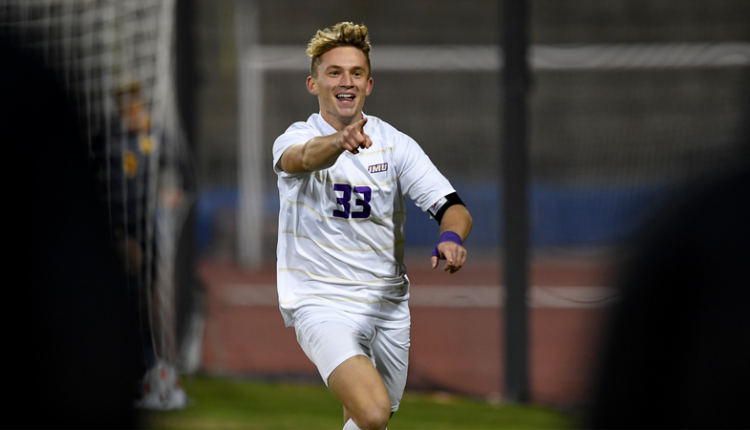 “I think we started a little slow, but the guys really had a great second half performance tying up the game after going down a goal in the first half. We were really proud of the efforts in the second half and I think we created a “ton of chances and even had an opportunity at the last second that went off the post, which was tough. West Virginia is an extremely good team, well coached, and coming off a really good year. Any Sun Belt point is difficult and we were.” Happy to get one out of tonight.”

The Dukes head to South Carolina to take on the Gamecocks on Sunday, Oct. 23 for a 3pm kickoff and the match will be streamed on ESPN+.