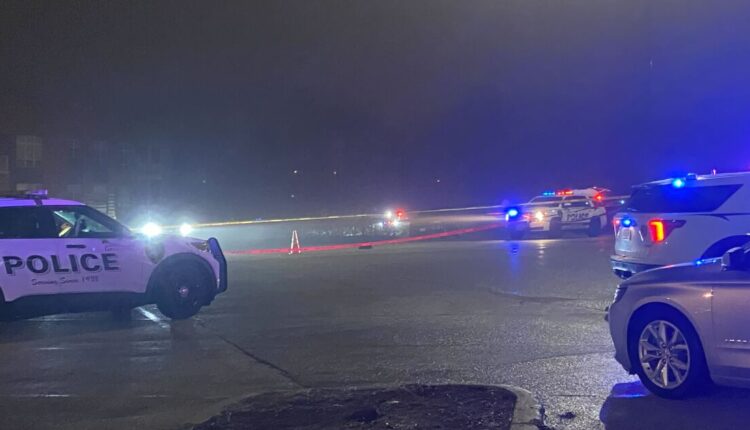 According to the Greendale Police Department, multiple 911 calls reported a person was shot in the east parking lot at 5300 S. 76th St.

When officers arrived, a teenage boy was found with a serious gunshot wound. He was transported to the hospital and is expected to survive.

Shortly after, the suspected shooter who initially fled the area was found nearby. Police say a teenage boy was taken into custody and will be transported to the Milwaukee County Juvenile Justice Center.

Maria Ortega lives near the mall and told TMJ4 News she heard something but didn’t think it was a gunshot at first. When she heard screaming, she said she looked outside and saw one person on the ground. She says three other people were yelling that their friend got shot. 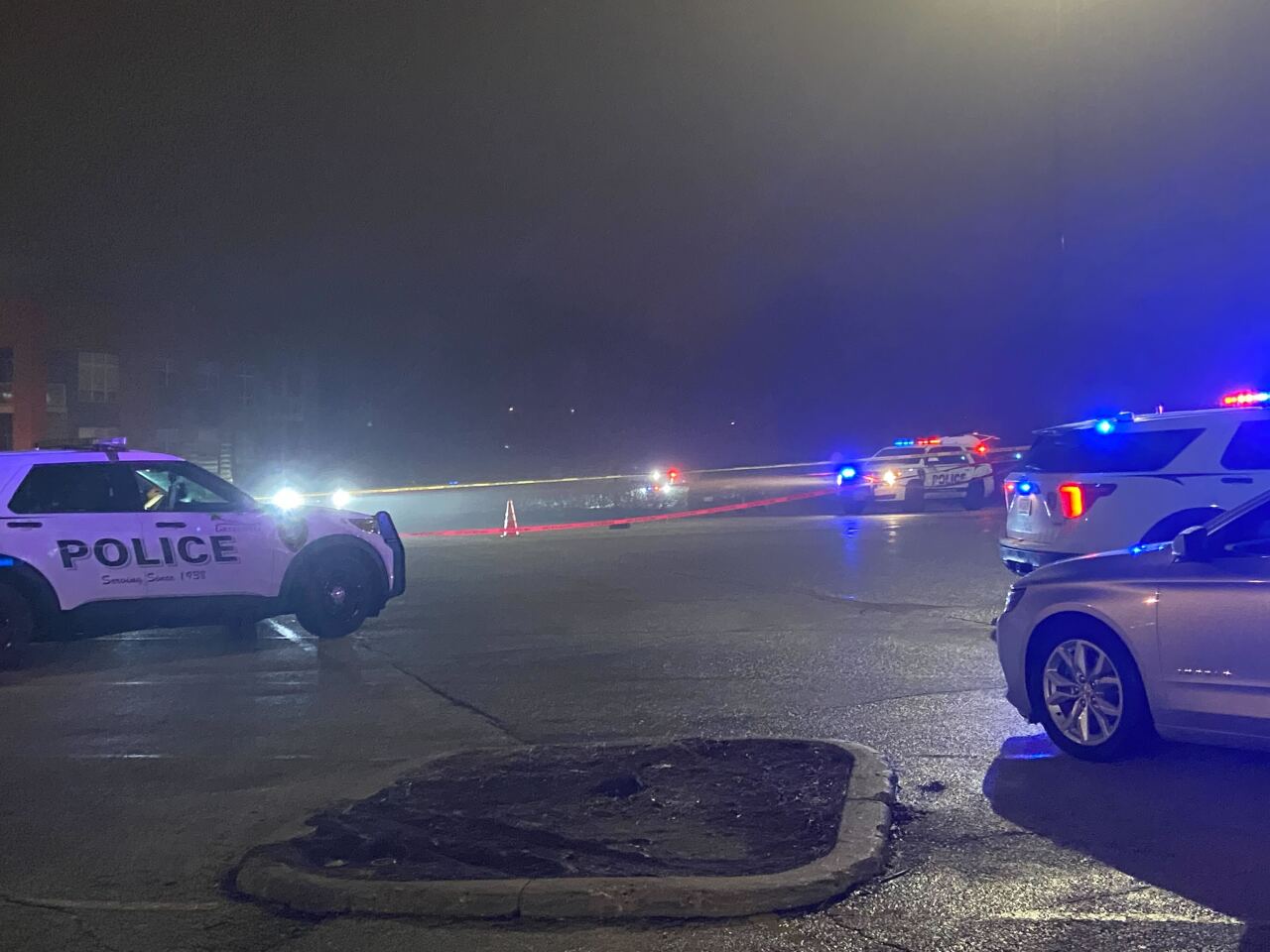 “When I peeked out the window, we started hearing the police sirens,” Ortega said. “We saw the group of young adult males who were standing by the JC Penny parking (lot). One of them was on the ground, which was the gentleman that got shot.”

She said she heard the people yelling for an ambulance.

“We heard them say that the person that shot him ran, so then some police officers drove off,” Ortega said. “Then after that, we didn’t feel safe, so we ran back inside.” 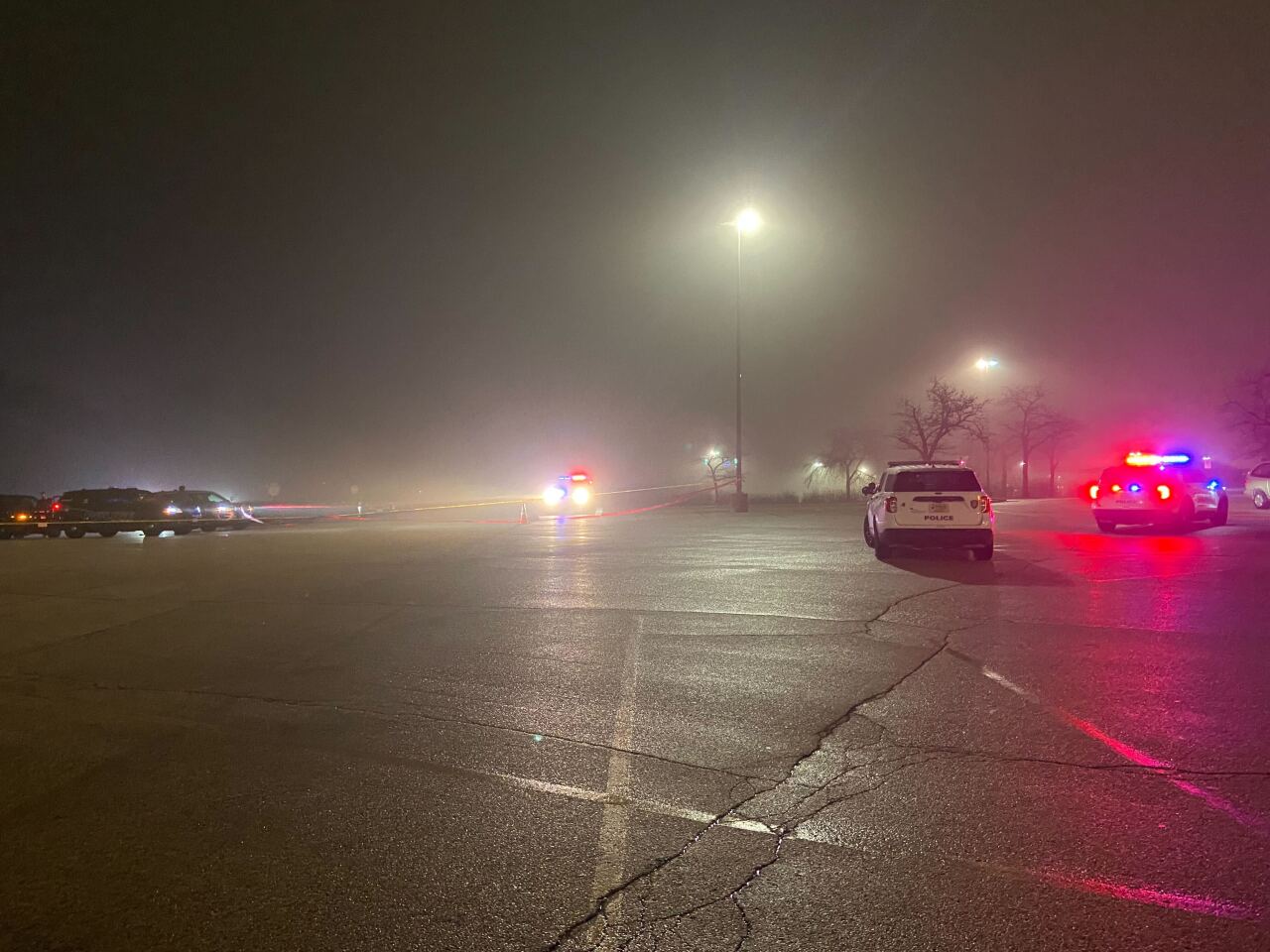 “It’s just been something that just happens, but obviously you don’t see it until you see it in person,” she said. “You hear about it but it doesn’t affect you until you actually see it happen.”

Greendale police say there is no ongoing threat to the public.

Anyone with information regarding this incident is encouraged to contact the Greendale Police Department at (414) 423-2121.

Will Your Smartphone Be the Next Doctor’s Office?