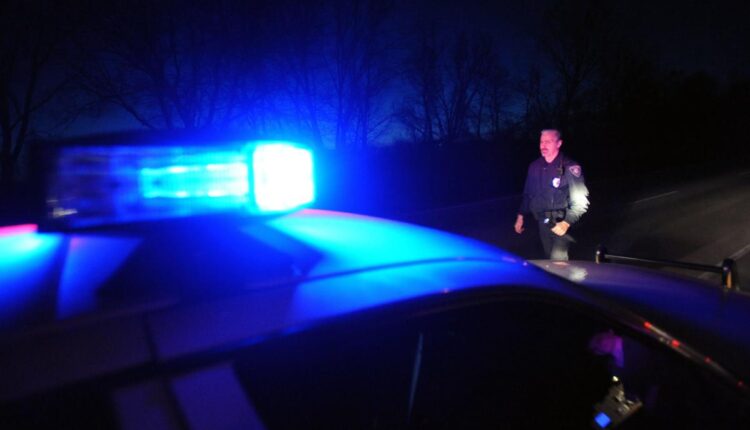 Kenosha County sheriff’s deputies shot a person who pointed a weapon at deputies following a pursuit on Monday afternoon, according to a news release from the department.

The news release provides minimal information. The sheriff’s office refers to the person who was shot as “the suspect” and no gender or age is provided. The person was taken to a hospital, but no condition was given.

The sheriff’s office said the incident happened shortly after 3:30 pm in the town of Paris in Kenosha County near Highway 45 and County Road KR.

“The suspect crashed into a field,” following the pursuit, the sheriff’s office said.

The deputies involved have been placed on administrative duty, per department policy.

The state Department of Justice is leading the investigation.

“No further information will be given at this time,” the statement reads.

Our subscribers make this reporting possible. Please consider supporting local journalism by subscribing to the Journal Sentinel at jsonline.com/deal.

DOWNLOAD THE APP: Get the latest news, sports and more

This article originally appeared on Milwaukee Journal Sentinel: Kenosha Sheriff: Deputies shoot person who pointed a weapon at them