Titletown in Green Bay, Where Packer Fans Come Together 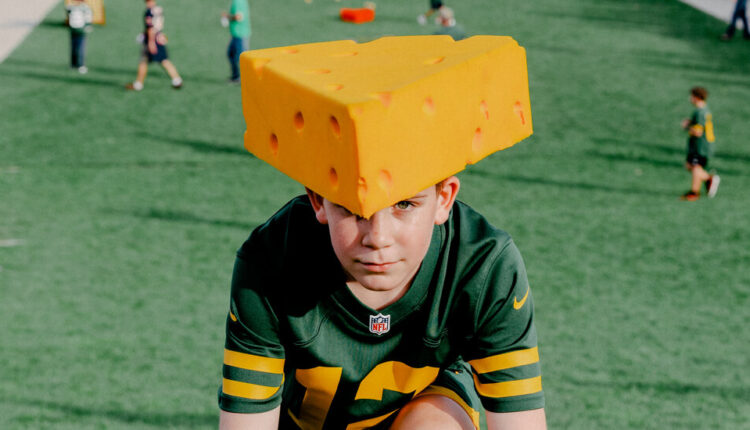 But the national culture wars seem to melt away in Titletown. Packers fans came for the season opener from across the Midwest, including Bradley Stone, 46, who arrived with his family from Duluth, Minn., in their mobile home. It was the 14th birthday of his son, Madden, and the family spent the afternoon testing the 40-yard dash area. As his wife, Kirsten, 45, shouted “Go!” Stone took off, followed by his daughter, Ella, 11, and Madden. The walkway that leads from the field to Ariens Hill was lined with restaurants and a bank and dotted with foosball tables, cornhole sets, bocce courts, shuffleboard courts and ping-pong tables, complete with rackets and paddles ready for guests.

Krutz is responsible for developing and overseeing many of Titletown’s programs and large events and works closely with Craig Dickman, managing director of TitletownTech, a start-up venture capital fund that formed out of a partnership between the Packers and Microsoft and is situated along the walkway between the field and the hill. One area of ​​the TitletownTech building features floor-to-ceiling windows with views of the whole development. Dickman said that being able to look through the windows and see people using the facilities gave “context” to the company’s work, which is focused on companies with forward-looking goals, like Fork Farms, which develops indoor hydroponic vertical farming.

“It creates this little microcosm that does breathe meaning into what’s being done in a unique way,” Dickman said.

It would have been difficult, he said, to attract so many start-ups to the area if not for the Packers and the unique way the franchise and the community are intertwined. Later that evening, as 15 million viewers on NBC tuned in, Rodgers methodically led the Packers to a 27-10 win over the Bears. The fans inside Lambeau Field, many wearing cheesehead hats, roared and wavy white towels.